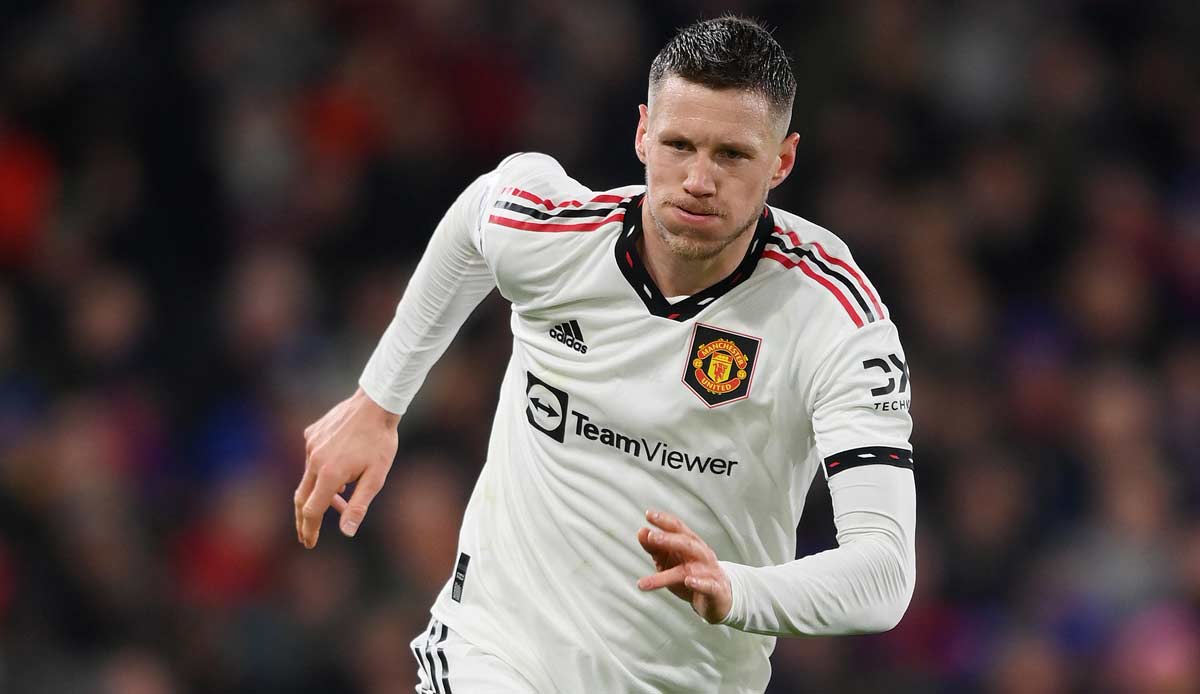 Manchester United’s winning streak in the Premier League came to an end when former Bundesliga striker Wout Weghorst made his debut.

The team of team manager Erik ten Hag only managed to draw 1-1 (1-0) at Crystal Palace despite a long lead and remains third in the table behind local rivals Manchester City. Weghorst, only signed on Friday, was in the starting XI on Wednesday and was substituted after 69 minutes.

Bruno Fernandes (43rd) gave the record champions the lead after a nice combination. Michael Olise (90+1) equalized with a remarkable free kick. Manchester missed out on their sixth consecutive win in the league and tenth in all competitions.

The Red Devils drew level with Man City (both 39) on points, leaders Arsenal are eight points away. However, ten Hag’s team played one more game than the competition. On Sunday (5.30 p.m. CET) ManUnited are going to Arsenal for the top game, midfield clearer Casemiro will be missing there because of a yellow card suspension.