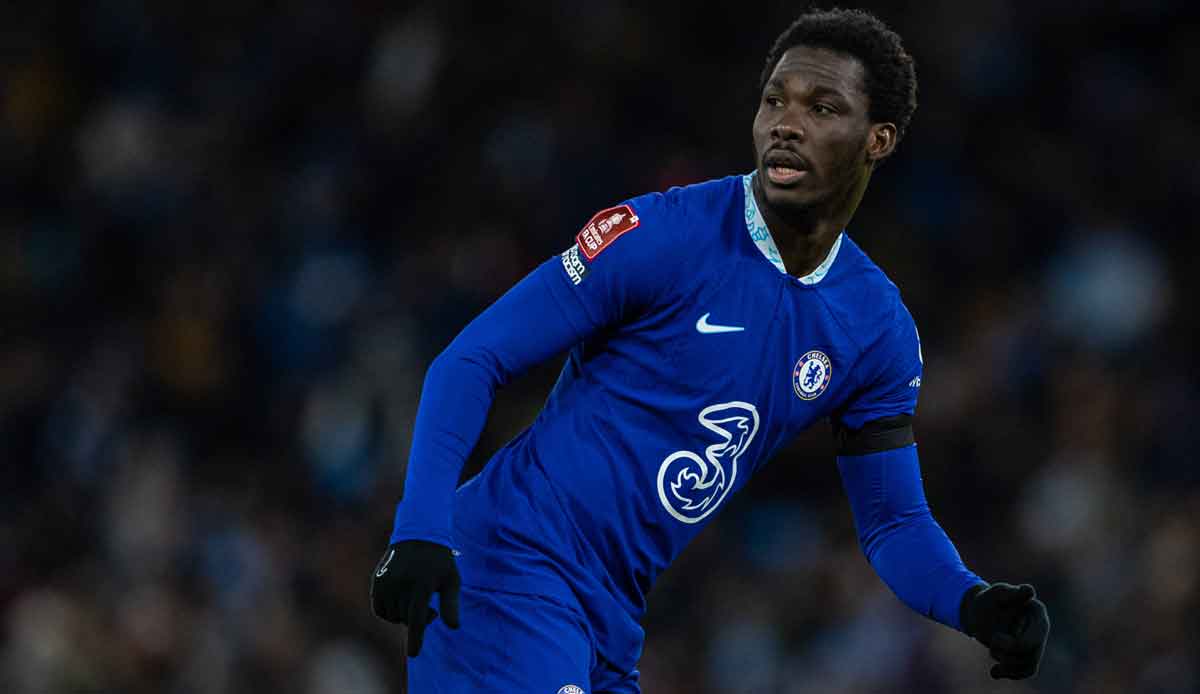 The transfer of striker David Datro Fofana to Chelsea could apparently have an aftermath. As the Daily Mail reported, Fofana’s former club Abidjan City wrote a letter to world governing body FIFA to have the transfer declared void.

Fofana recently joined London from Norwegian champions Molde FK for €12m and made his debut for the Blues in Sunday’s FA Cup game at Manchester City.

The 20-year-old Ivorian had previously moved from Abidjan to Molde in February 2021, and there is now a dispute about this transfer. Specifically, there are differences as to whether Fofana’s mother signed a declaration of consent in 2016 for the then only 15-year-old to play for Abidjan. Therefore, the move to Molde was ineffective, so the argument.

“We therefore urge you to intervene with Chelsea FC to suspend the player’s transfer until the dispute between Molde FK club and us is resolved,” Abidjan club president Marco Taddei wrote to FIFA.

Chelsea themselves appear to be relaxed and are not expecting any repercussions, as evidenced by Fofana’s involvement in the cup.