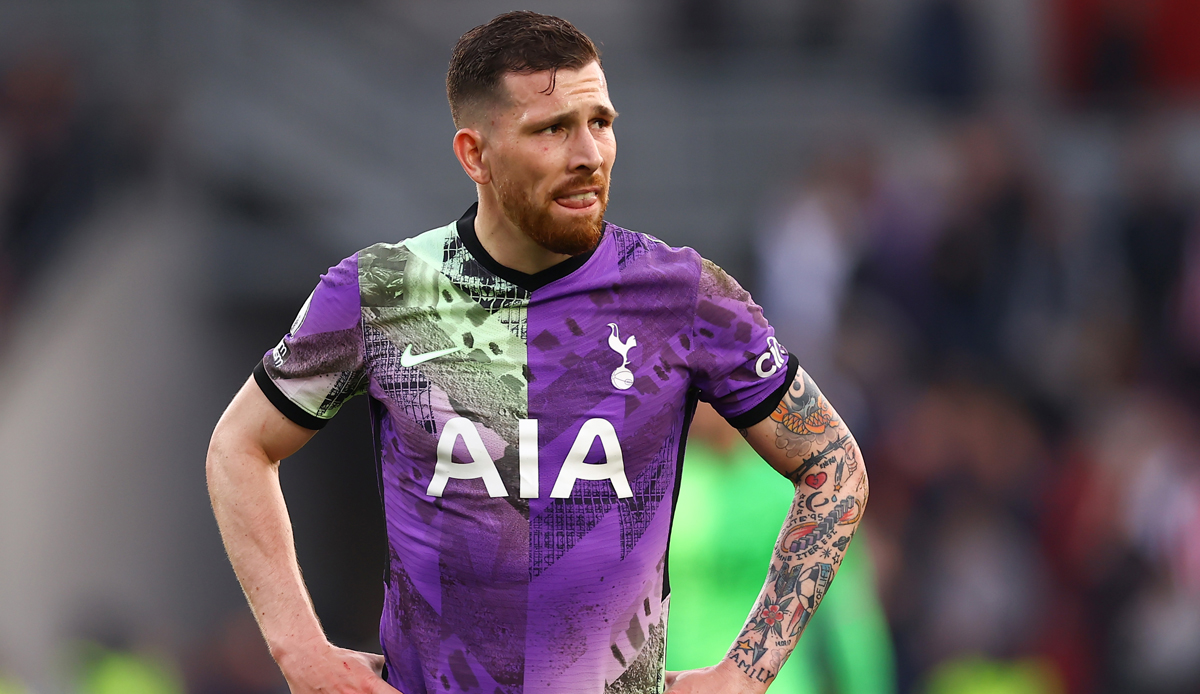 Newcastle United plans according to the Mirror a €35m transfer from Tottenham player and ex-Bayern player Pierre-Emile Höjbjerg. Magpies coach Eddie Howie is said to have identified the Danish midfielder as a transfer target when planning the squad for the coming season.

Spurs boss Antonio Conte is reportedly planning a restructuring of his squad and Höjbjerg could be among the players allowed to move on if the offer is right and the north London club find a suitable replacement.

According to reports, Jose Mourinho is also interested in the 26-year-old, but Roma are said to have failed with an offer last summer. However, Conte recently praised Höjbjerg for his “fantastic work” in midfield and the Dane himself has so far given no indication of a possible farewell.

“Antonio is a special coach with a special way of doing things, with a very high level of performance. There is always a period of adjustment, a period of understanding the sporting side and also the personal side, and everything fits together well,” said Höjbjerg .

Höjbjerg, who won the Bundesliga four times and the DFB Cup three times with Bayern, joined Tottenham in August 2020 from Southampton FC for around 17 million euros. A regular since then, he has made 31 Premier League appearances this season, scoring twice. His contract with Spurs runs until 2025.