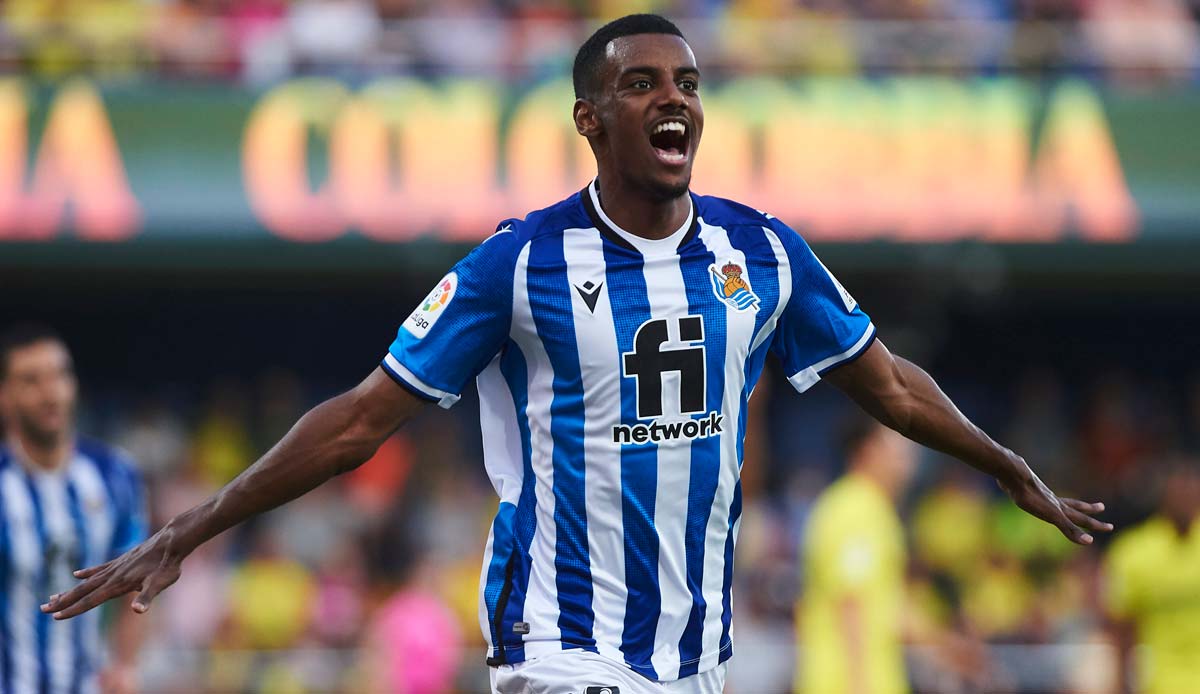 Ex-BVB player Alexander Isak is apparently the record transfer from Newcastle United. Will the deal go through very quickly now?

Alexander Isak is apparently set to make a move from Real Sociedad to Newcastle United. In addition to Spanish media reported on Wednesday now also The Athletic that the two clubs should have agreed on a transfer. SPOX and GOAL can confirm that the change is imminent, only the last details have yet to be clarified.

The Magpies will transfer a whopping 70 million euros to Spain for the Swede, and another five million euros in bonus payments could also be added. In doing so, Isak, 22, would become both a record transfer from Newcastle and a record Real Sociedad exit.

Newcastle United: Isak in hot demand on the market

Ex-BVB striker Isak, who was under contract in Dortmund from January 2017 to summer 2019, has been in great demand on the transfer market in recent years. Arsenal FC, Real Madrid, Liverpool and Barcelona are also said to have expressed an interest.

Last Sunday, Isak scored the 1-1 draw for Real Sociedad in the league game against Barcelona. The Swedish national player moved from BVB to San Sebastián in 2019 for 15 million euros. His current contract with the Spaniards expires in 2025.