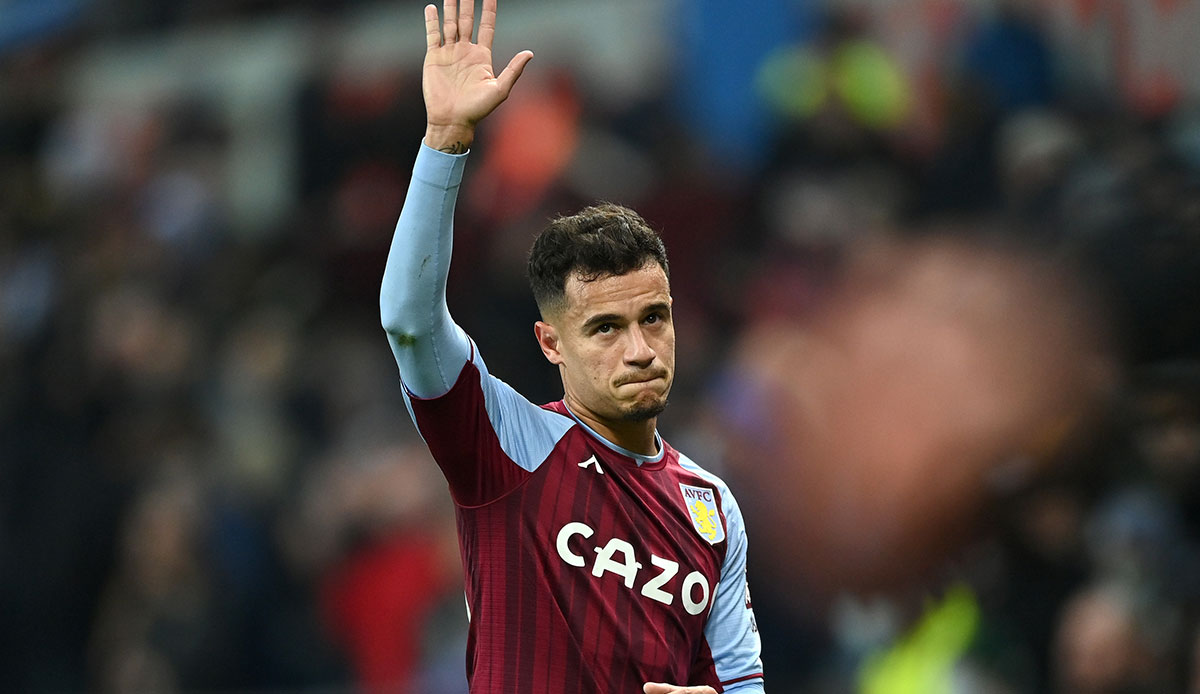 Newcastle United rise according to information from SPOX and GOAL in the race for Philippe Coutinho.

The Brazilian, who is currently on loan at Aston Villa from FC Barcelona, ​​is set to leave the Catalans for good in the summer. Aston Villa has a purchase option for 40 million euros in the loan agreement, but has not yet decided whether it will be drawn. Newcastle would be willing to offer Barca the same amount.

Steven Gerrard, Aston Villa manager, has a clear opinion on Coutinho’s re-signing: “I know the owners are very ambitious, so we’ll just analyze it. But if it were my decision and I had the money, you know what I would do.”

Coutinho joined Barca from Liverpool for €135m in January 2018 and never really got off the ground with the Catalans. His contract with the Spaniards runs until 2023, but in order to be able to finance transfers like Robert Lewandowski, Coutinho is on the sale list.