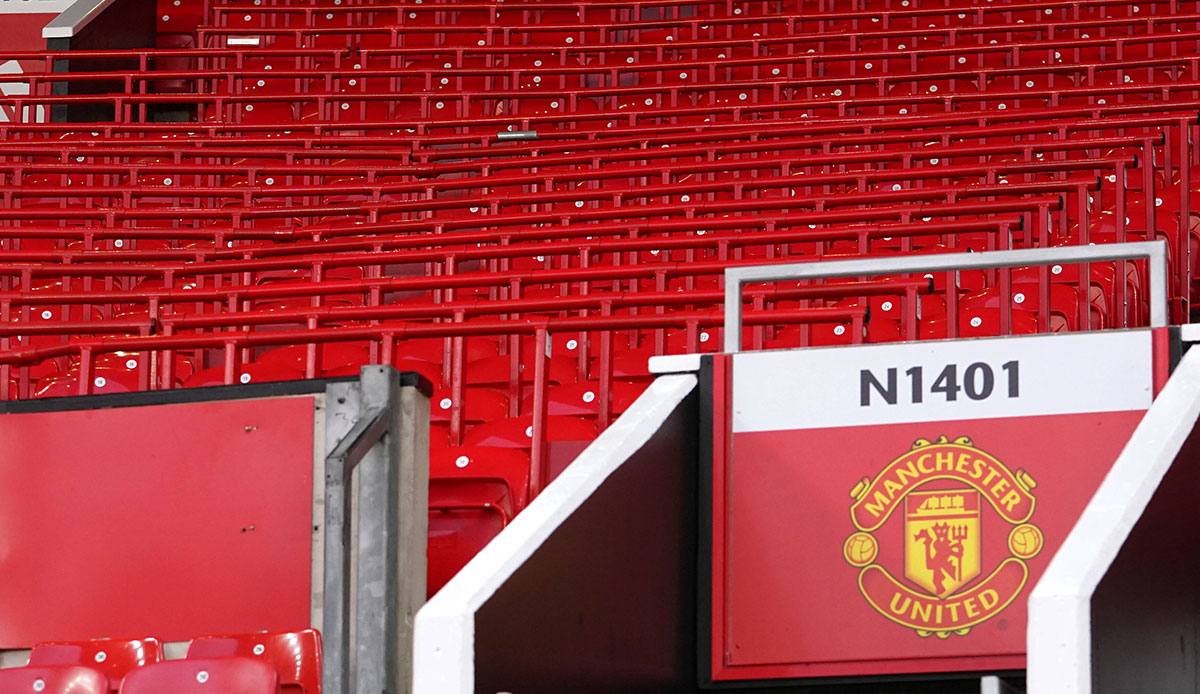 The English record champions Manchester United want to modernize their stadium. The club announced this on its website on Thursday.

Among other things, the capacity of the aging Old Trafford is to be expanded. The stadium currently holds 74,000 spectators.

The plans are to be drawn up by the same architects who were responsible for building league rivals Tottenham Hotspur’s stadium, which opened in 2019. The fans should also be involved in the process.

Opened in 1910, Old Trafford is one of the most famous stadiums in England. In the past decades, the capacity has already been increased to the current level by several new grandstands.