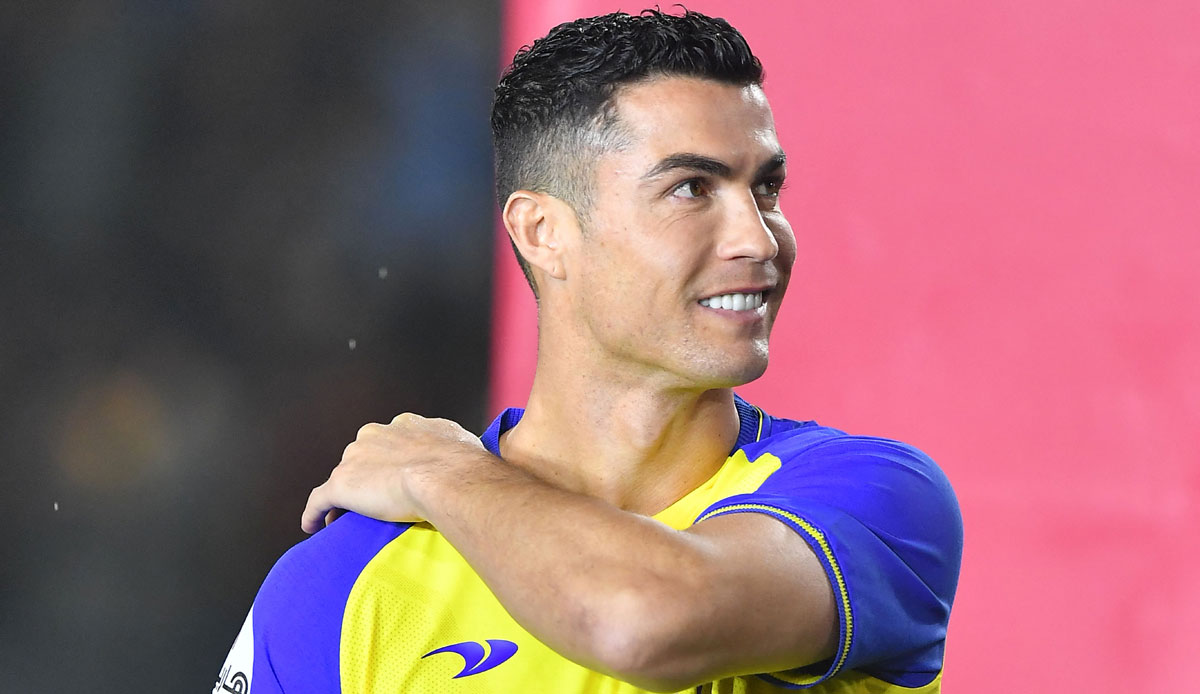 Manchester United may have come across Olivier Giroud while looking for a new striker. As the Times reported, the Red Devils want to bring the 36-year-old to Old Trafford in January.

Giroud’s contract with AC Milan expires in the summer and despite his advanced age, Milan are said to be interested in a contract extension. At 36, Giroud was crowned France’s record goalscorer at the World Cup and continues to perform consistently.

United were actually interested in João Félix – but Atletico are demanding a large sum for a possible loan, according to the report Times consequently too high for United. Giroud is the cheaper alternative. The Red Devils are keeping an eye out for attacking reinforcements following the departure of Cristiano Ronaldo.

From the youth of Grenoble Foot, Giroud was drawn towards Montpellier. The striker won the French championship with the Mediterranean club in 2012, the same year Giroud moved to Arsenal. The 2018 world champion switched to Serie A at Milan in the summer of 2021 via Chelsea FC.

Giroud has been on target again this season and has 19 games, nine goals and five assists in Serie A and the Champions League.