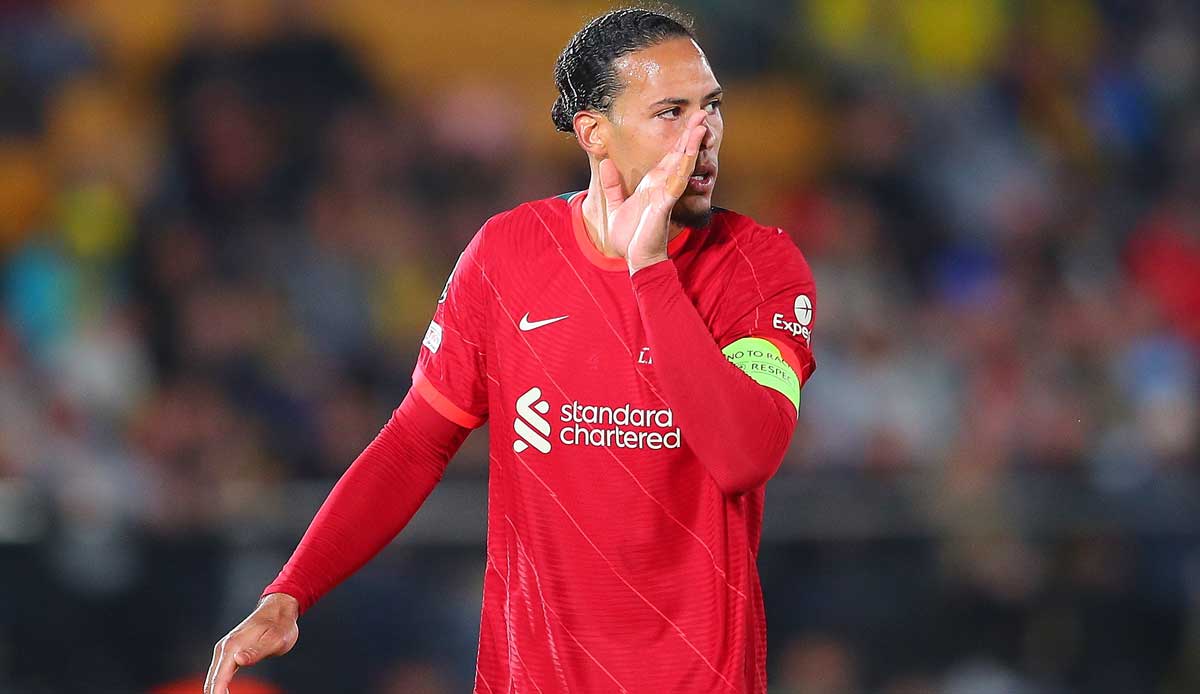 Virgil van Dijk has played against the best strikers in the world. When choosing his toughest opponent, he surprises.

WHAT WAS SAID? “Olivier Giroud was the striker I fought the most against,” said van Dijk on the show overlap by former Manchester United pro turned TV pundit Gary Neville. “I always felt like I had control over him but somehow he always managed to score against us,” he said of the AC Milan attacker. Whether it was with Arsenal, Chelsea or the France national team, Giroud “always scored” in games against van Dijk’s side. The year we won the Premier League, in 2019/20, we beat Chelsea by 5: 3. We were 3-0 up and he scored a rumble goal and I figured we might win easily but he always scores against me.”

WHAT IS THE BACKGROUND? After Haaland’s furious start at Manchester City, many would probably have counted on the Norwegian as van Dijk’s toughest opponent. Instead, he chose Giroud, against whom he has played 12 times with Southampton, Liverpool and the Netherlands national team. Giroud get six goals.

THE TRANSFER STORY: Giroud played in the Premier League for Arsenal and Chelsea from 2012 to 2021, where most of his clashes came with van Dijk, who joined Liverpool in early 2018 after two and a half years at Southampton. Giroud, meanwhile, left Chelsea for AC Milan in 2021, where the now 36-year-old is still a key player. Last season, for example, he contributed eleven Serie A goals to winning the Italian championship.