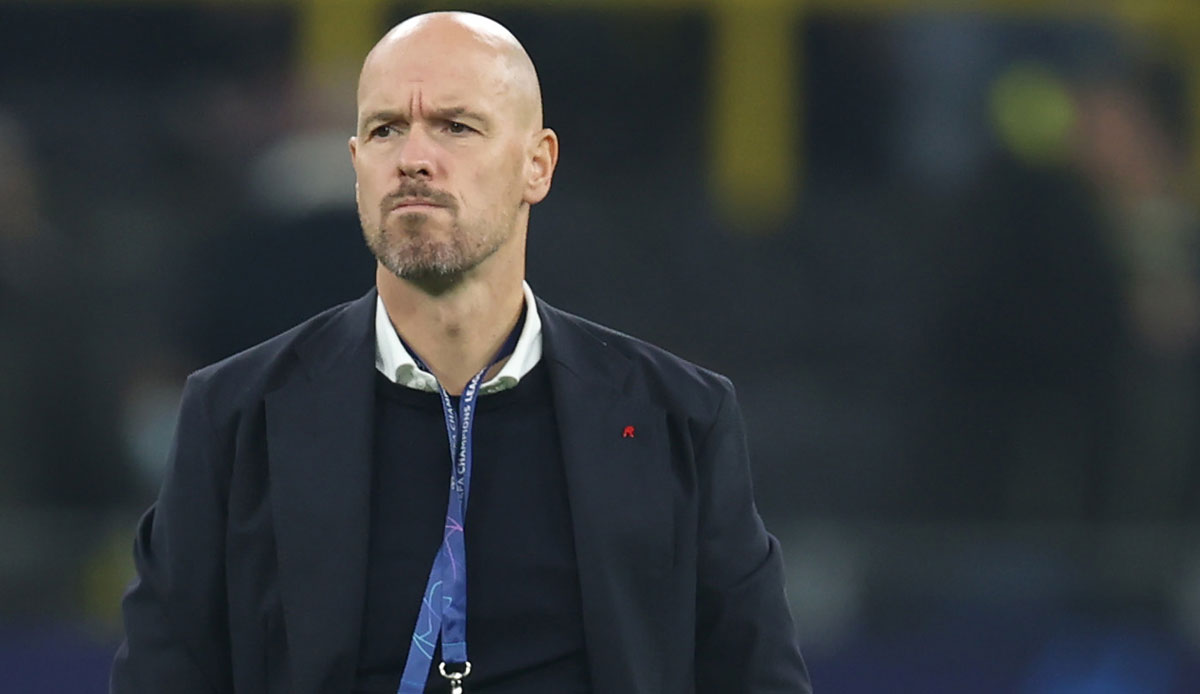 According to media reports, England’s record champions Manchester United have been in talks with coach Erik ten Hag from Ajax Amsterdam in search of a successor for the interim solution Ralf Rangnick. These should be loud Sky Sports “Positive” run, the club bosses were “impressed” by the vision of their candidate.

This agrees with information that SPOX and GOAL are present. In addition to ten Hag, Mauricio Pochettino (currently PSG), Julen Lopetegui and Luis Enrique should also be on the list of the English record champions.

Rangnick (63) replaced the hapless Ole Gunnar Solskjaer at Old Trafford in December, but will only act as an adviser at ManUnited from the summer. In addition to the Dutchman ten Hag, there are other candidates for the post of team manager: Mauricio Pochettino (Paris Saint-Germain), Julen Lopetegui (FC Sevilla) and the Spanish national coach Luis Enrique are being traded.

In view of the financial problems at Champions League winners FC Chelsea due to the withdrawal of Russian owner Roman Abramowitsch, Thomas Tuchel was also considered a contender in the meantime, but the German coach admitted to the Blues.

Ten Hag is tied to Ajax until 2023. As Sky Sports and the BBC reported, it is still too early to classify the 52-year-old as a favorite for the post. ManUnited want to hold further talks with other candidates.