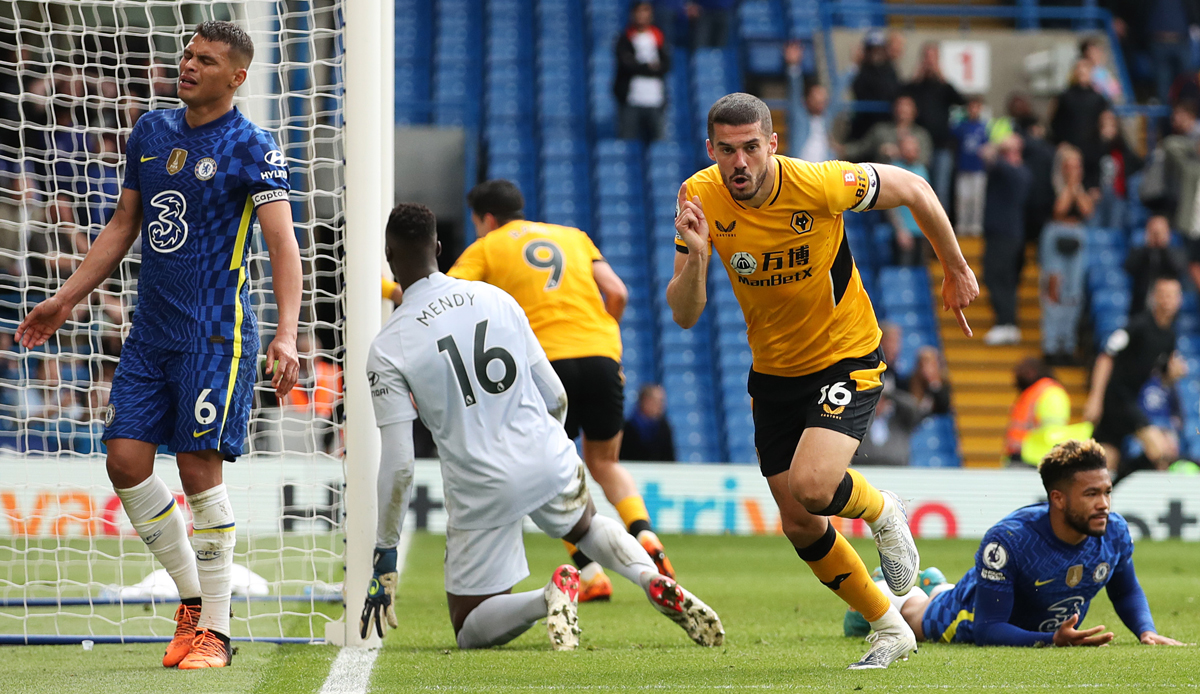 Chelsea got a little out of step in the last few meters of the Premier League season. On the 36th match day, the Blues did not get more than 2: 2 (0: 0) against Wolverhampton Wanderers after a two-goal lead and after three games in a row without a win they still do not have the Champions League qualification in the bag .

Romelu Lukaku (56th / penalty kick, 58th) had brought the Blues, who are still third in the table, in front. Trincao (79′) and Conor Coady (90’+7) spoiled Chelsea, where Timo Werner and Antonio Rüdiger were in the starting XI and Kai Havertz came on as a substitute, but what was actually a very positive Saturday.

Subject to the approval of the Premier League and the British government, the big club from London is going to an investor group led by the American entrepreneur Todd Boehly, who watched the game against Wolverhampton in the stadium, for 4.25 billion pounds (around 5 billion euros).

Great Britain had frozen the assets of former Chelsea owner Roman Abramovich because of the Russian war of aggression against Ukraine – including the top football club, which has therefore been up for sale since March. The government will ensure that the Russian oligarch does not personally benefit from the sale.

“It gives us a perspective,” said Tuchel before the game against Wolves: “Hopefully things will progress as quickly as possible.” Under the new owner, squad planning for the coming season can also be intensified, and the stadium at Stamford Bridge is also to be renovated.

Watford FC, on the other hand, is the second relegated club after Norwich City. The former club of pop icon Elton John can no longer reach the saving bank after the 0: 1 (0: 1) at Crystal Palace with three games left.