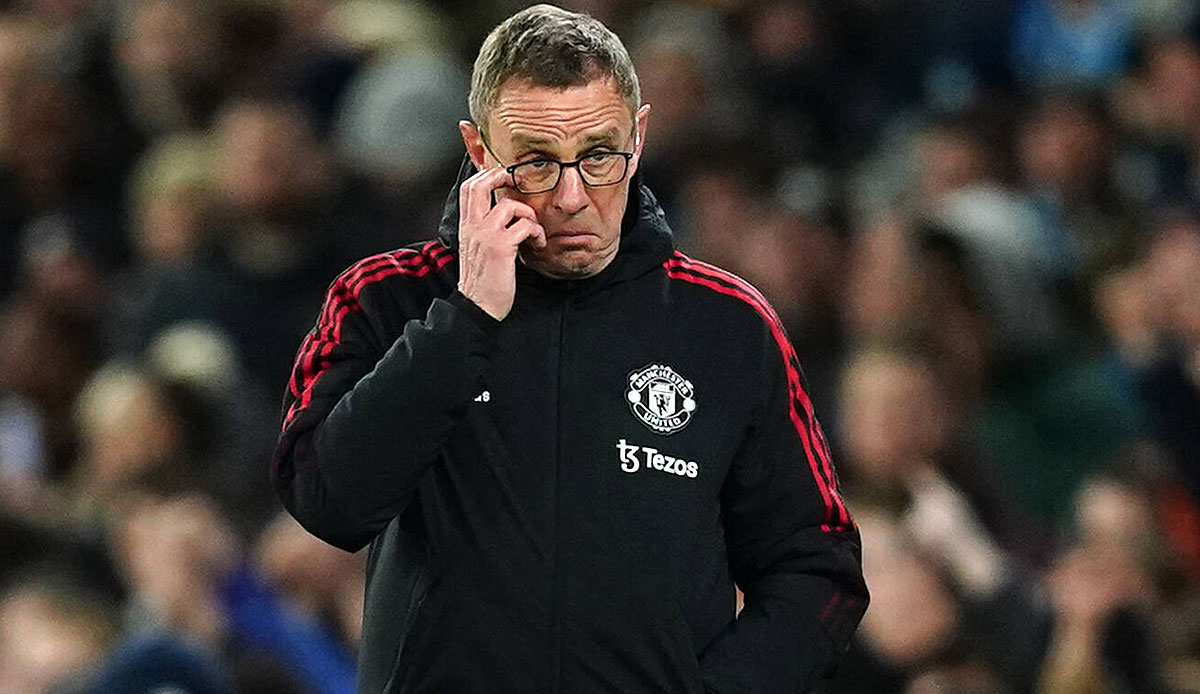 “I don’t think it makes sense to talk and speculate about the Champions League now,” Rangnick said before the duel against Chelsea on Thursday (8:45 p.m. in LIVETICKER). “We have to be realistic,” he added.

Manchester are six points adrift of fourth and have played a game more than Arsenal. “Even if we win all four games, it’s not in our hands. But what’s in our hands is the way we play, the level of performance,” Rangnick said.

The former Champions League winner also complains about a long list of injuries. Rangnick also has to do without Harry Maguire and ex-Dortmunder Jadon Sancho against Chelsea. Erik ten Hag (Ajax Amsterdam) will become team manager at United for the new season.