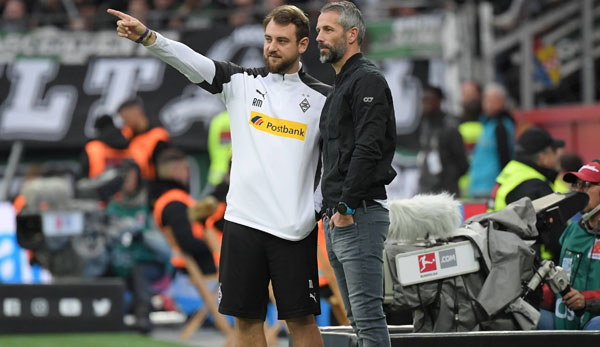 At the end of May, Borussia Dortmund parted ways with head coach Marco Rose and his coaching team. This also included Rene Maric – the 29-year-old Austrian followed Rose from Red Bull Salzburg via Borussia Mönchengladbach to Dortmund.