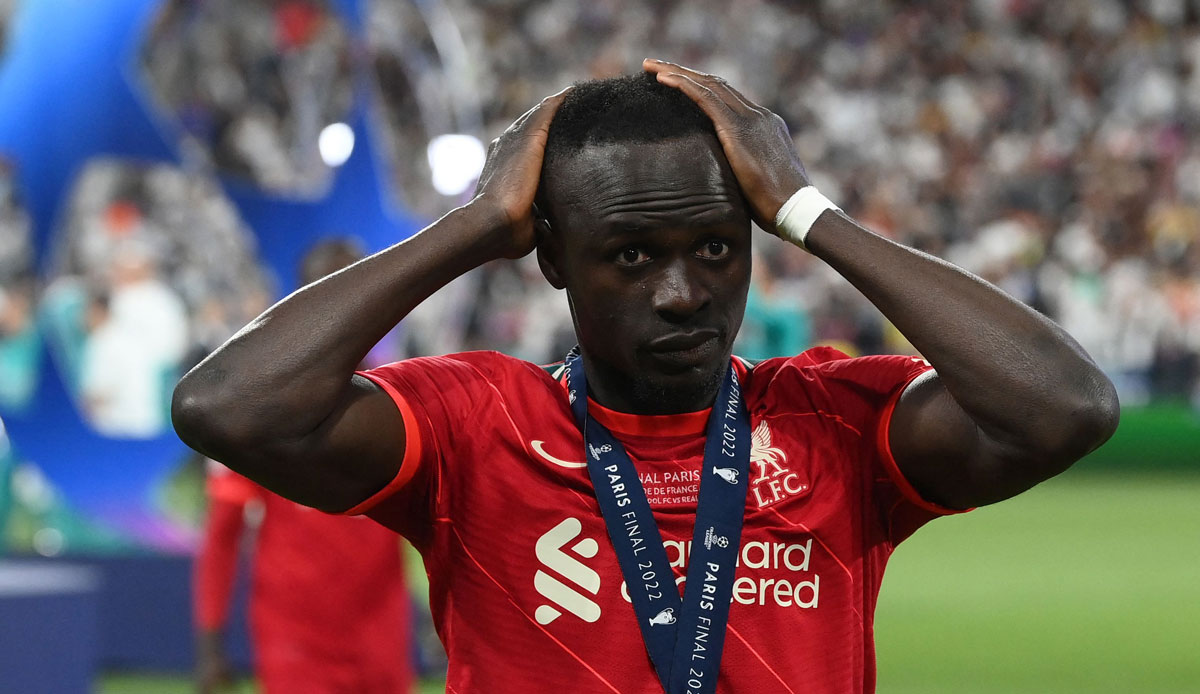 Sadio Mane is expected to leave Liverpool this summer. But where to? FC Bayern Munich is said to be in pole position in the battle for the attacking player from Senegal, but FC Barcelona is also said to be interested in 30-year-olds. After the Africa Cup of Nations qualifier between Senegal and Benin, Mane was asked what he thought of Bayern and Barca.

“Both are good teams. But I’m not a fan of these teams. My heart club is Marseille,” he said.

The traditional club from Ligue 1 will probably not be able to afford Mane, which is why he is unlikely to be involved with his favorite club.

Mane showed his class again against Benin. With a hat-trick, he almost single-handedly shot his team to a 3-1 victory and is now his country’s record goalscorer.