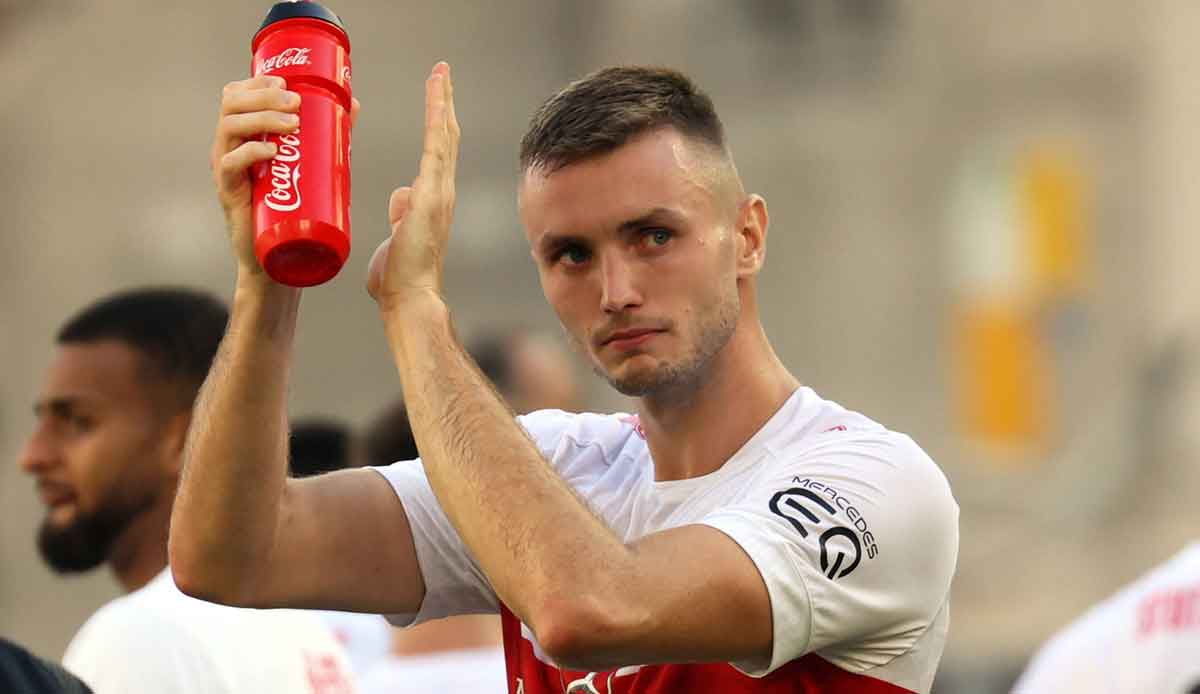 Striker Sasa Kalajdzic, who has meanwhile left, has declared his refusal to play in VfB Stuttgart’s Bundesliga game against 1. FC Köln last Sunday.

“It was really because the whole situation became too much for me. I just couldn’t have done my best,” wrote the 25-year-old Austrian on Instagram. “I can understand that some of you are disappointed about this.”

Kalajdzic was aiming for a transfer to the Premier League, which finally materialized on Deadline Day. He moved to Wolverhampton Wanderers for 18 million euros, where he signed a contract until 2027.

The change was preceded by a week-long transfer saga that cost Kalajdzic many sympathy points in the Stuttgart annex. He switched from Admira Wacker Mödling to VfB in 2019, where he scored 24 goals in 60 competitive games.

As a farewell, Kalajdzic wrote a true declaration of love: “You made my time with you one of the best in my life and I am grateful and proud to have spent it here. VfB Stuttgart will always remain in my heart and my first love to be in football.”