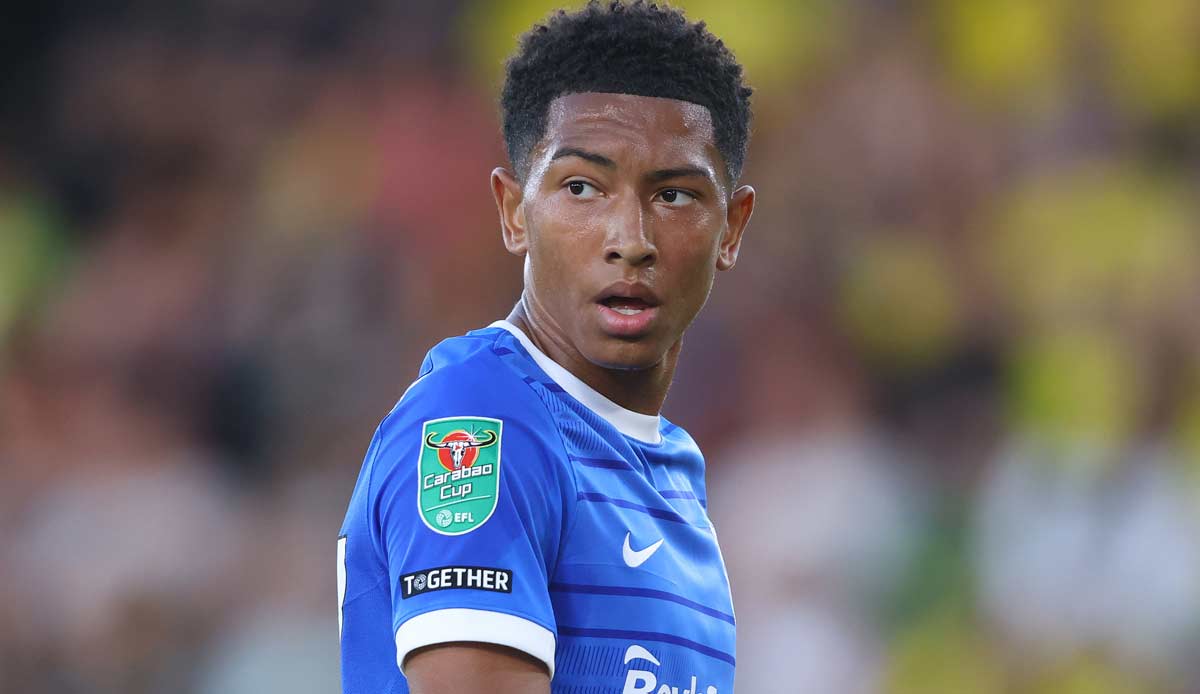 Jobe Bellingham, brother of BVB star Jude Bellingham, has reached his first major milestone in his young career. The midfielder signed his first professional contract with Birmingham City on his 17th birthday.

This was officially announced by the English second division club on Friday. The club wrote on Twitter of a “perfect birthday present”.

Jobe Bellingham had already signed an apprenticeship contract in the summer. Now his first professional deal was signed, but the club did not provide any information on the exact term.

Last year, Borussia Dortmund was said to be interested in signing the English youth international. the Ruhr news reported in December about a meeting between those responsible for BVB and Jude Bellingham’s two-year-old brother, who also switched from Birmingham City to BVB in 2020 for 25 million euros. However, there were said to be no concrete contract talks between Jobe Bellingham and Dortmund at the time.

With his contract signing, a change of the 17-year-old is now off the table. In the current season, the midfielder has made three short appearances in the second-rate championship. In the League Cup, Jobe Bellingham was in the starting XI in the first round against Norwich City (4:6 on penalties).