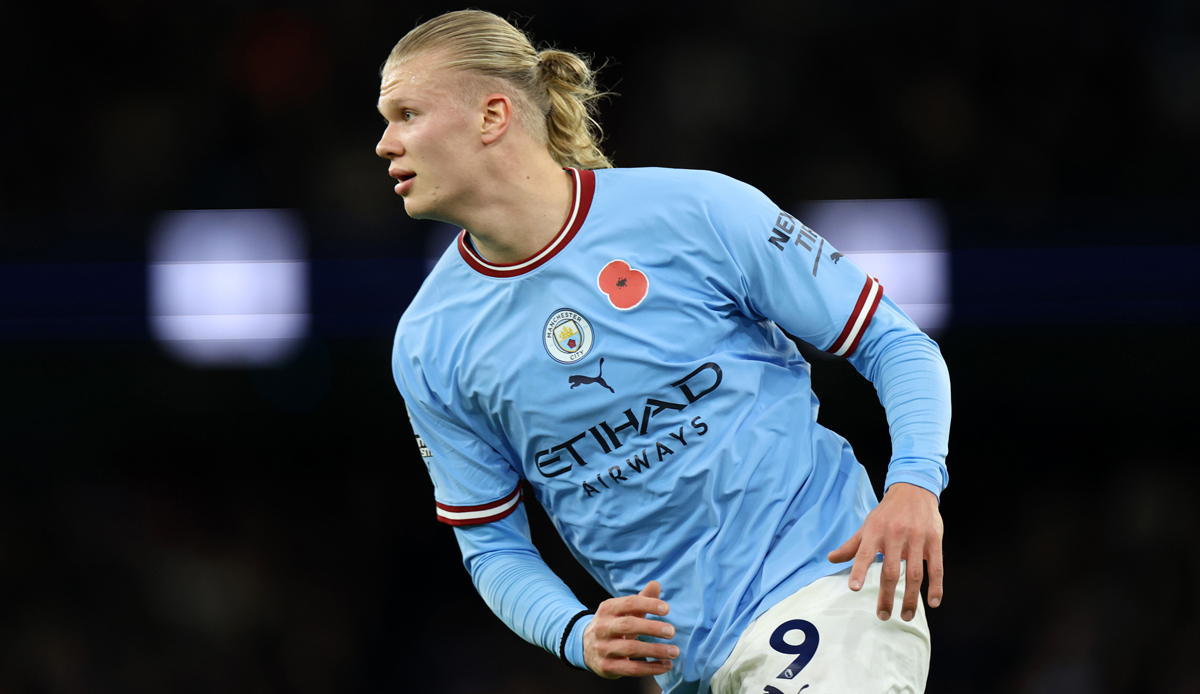 The English seventh division club Ashton United caused a stir with a request from champions Manchester City for a loan from striker Erling Haaland. “This is not a joke, we are waiting for an answer,” the club wrote on Twitter. After City announced the request, Ashton’s website went down.

The background to the idea, which was not taken very seriously despite protestations to the contrary, is the World Cup break: Because City will not play again until December 23 due to the finals in Qatar (in the League Cup against Liverpool), Haaland has against Finland after the international match with Norway on Sunday over a month break. Norway missed the tournament, Ashton wants to loan Haaland for 28 days.

“City is not playing and we would like to help by keeping Erling fit,” said team manager Michael Clegg in a statement. “That makes more sense than him playing golf for six weeks.”

Ashton, eleventh in the Northern Premier League Premier Division, has managed just 23 goals in 19 games. Haaland has the same result in 18 competitive games for City.