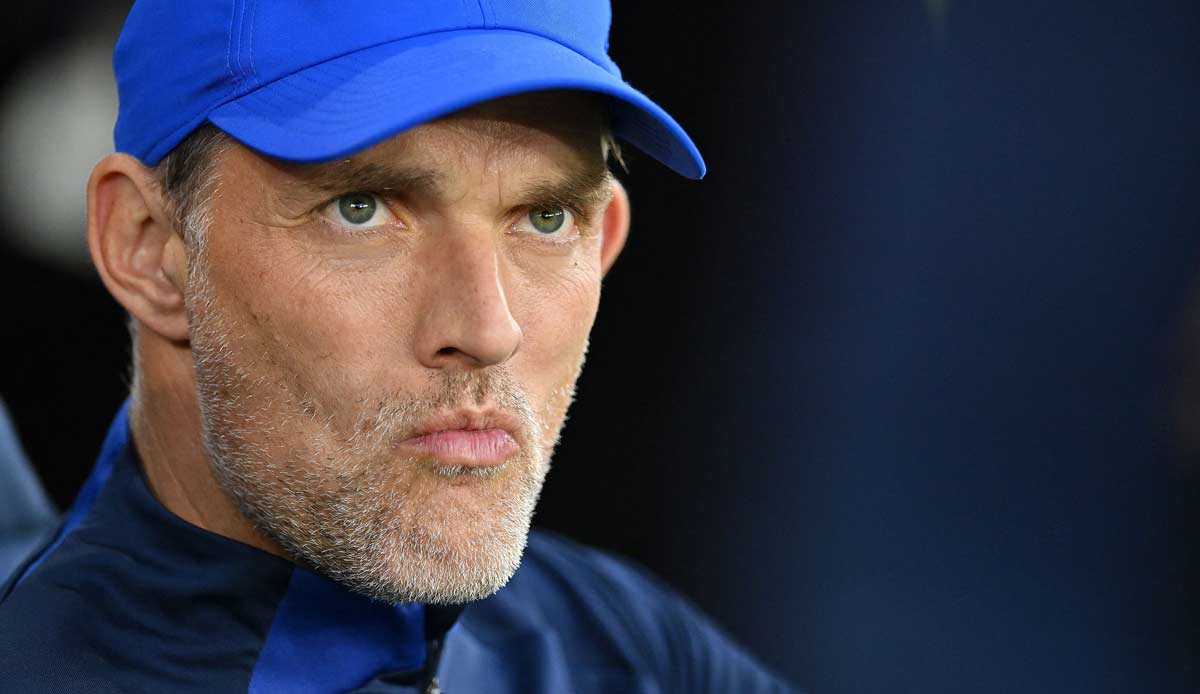 Thomas Tuchel is apparently thinking about inheriting Antonio Conte as Tottenham Hotspur’s coach for the coming season. He reports that Evening Standard.

Conte’s contract with Spurs expires at the end of this season, an extension is considered questionable.

The Londoners made it into the round of 16 in the Champions League (opponents Milan) and in fifth place in the Premier League still have every chance of qualifying for the premier class again. The development under Conte, who took over in November 2021, was not really convincing.

Should there be a separation, Tuchel should in any case be a suitable successor candidate.

As is well known, Tuchel led Chelsea to the 2021 Champions League triumph, but was released in September 2022. Since then, the 49-year-old German has not had a coaching job, but he is said to have felt very comfortable in London and is therefore open to a possible return.