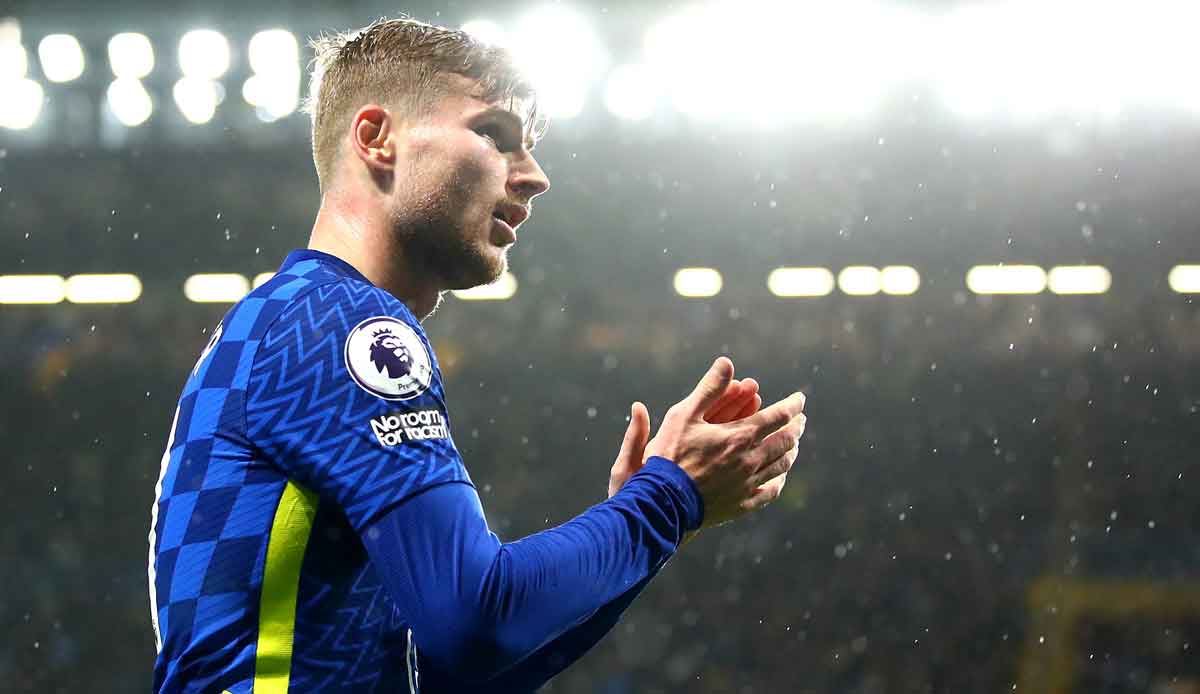 Timo Werner is considering an early departure from Chelsea. Why? And where could the 26-year-old striker go?

What is Timo Werner’s current situation at Chelsea?

Despite the contract until 2025, Timo Werner recently spoke openly about a possible departure from Chelsea. “I could be happy anywhere,” said Werner. “It’s clear that I want to play more and I should play more to be in good shape for the World Cup.” The World Cup in Qatar starts at the end of November.

Werner has never been undisputed since he arrived at Chelsea two years ago, but in fact he didn’t play all that badly last season: After he had to sit out at times due to minor injuries and a corona infection in the first half of the season, he was mostly in the spring in the starting eleven.

What is striking, however, is that coach Thomas Tuchel initially refrained from using Werner in many important games, such as the first leg of the Champions League against Real Madrid or the two lost cup finals against Liverpool. The striker generally never had a regular position in the 3-4-2-1 system: sometimes he came from the right, sometimes from the left, sometimes through the centre.

With striker Romelu Lukaku, a major competitor left the club for Inter Milan, but at the same time a new rival was signed in Raheem Sterling from Manchester City. Christian Pulisic, Hakim Ziyech, Mason Mount, Kai Havertz and Callum Hudson-Odoi are also applying for offensive play.

According to consistent reports, Werner’s relationship with Tuchel has meanwhile cracked. When asked about Werner’s demand for more playing time, Tuchel said: “I’m surprised. As a young guy I would be very happy with a Chelsea contract.”