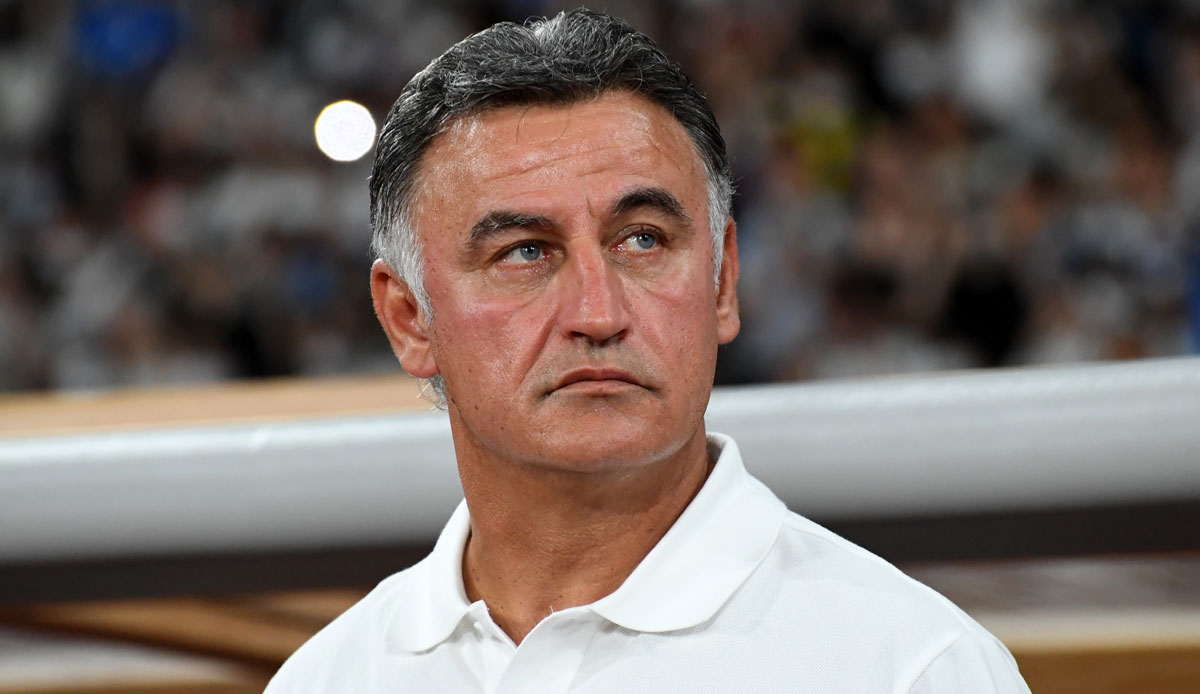 The fee for the Spaniard is five million euros, well below the 18 million euros that PSG paid for him in 2019.

Sarabia has been traded for a few days as a newcomer to Wolves, who are in trouble in the Premier League. At the English table-16. he meets compatriot and team manager Julen Lopetegui. Two more Spaniards have joined Wolverhampton’s squad in Adama Traoré and Jonny Otto.

Sarabia, who can be used flexibly in attack, signed a contract that runs until 2025. After Mario Lemina (OGC Nice) and Matheus Cunha (Atlético Madrid), the 30-year-old is already the third transfer from Wolves in this changeover period. On Tuesday evening he was already in the stadium as a spectator at his new club’s FA Cup game against Liverpool.

In Paris Saint-Germain’s luxury squad, Sarabia only played the part-time role. Although he made 25 appearances in competitive games this season, he only played the full distance once. He scored two goals and one assist. At the World Cup in Qatar he ran once as a joker for Furía Roja.

Sarabia was trained in the youth of Real Madrid, but did not make it to the first team there. He did that after moving to Getafe FC in 2011. In 2016, the 26-time national player switched to Sevilla FC for one million euros before going to his in 2019 for the said 18 million euros. The right winger spent the 2021/22 season on loan in Portugal at Sporting CP.