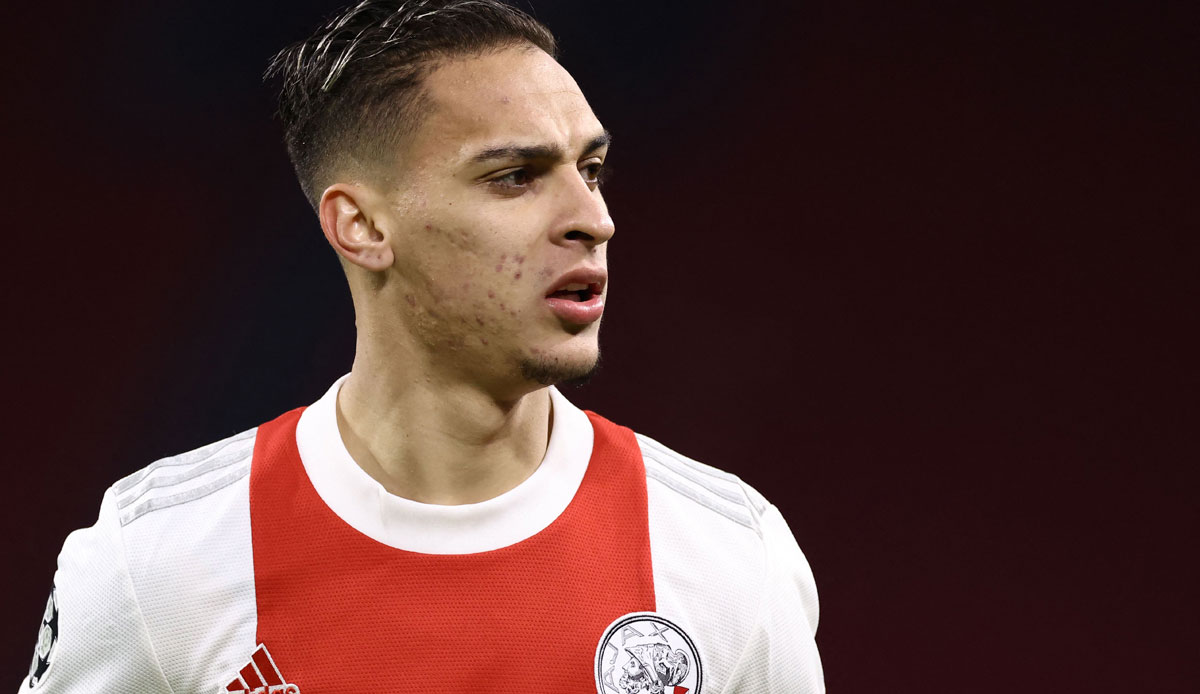 Manchester United want to sign Antony, but Ajax Amsterdam don’t want to sell their star player at any price.

Even if the Premier League club are willing to pay the €80m deal for the Brazilian, a move is by no means certain. Ajax Amsterdam have already raked in more than €100m this summer from the sales of Ryan Gravenberch, Lisandro Martinez, Sebastien Haller Nicolas Tagliafico and Dominik Kotarski. With this money, Ajax could easily keep Antony, who has been contracted until 2025.

The Brazilian’s departure is not planned at the moment, although the move to Old Trafford is insisted on by new Manchester United manager Erik ten Hag.

The Red Devils’ new boss has worked alongside Antony at Ajax for the last two seasons. Last season, Antony recorded 12 goals and 10 assists in 32 competitive games for Ajax.