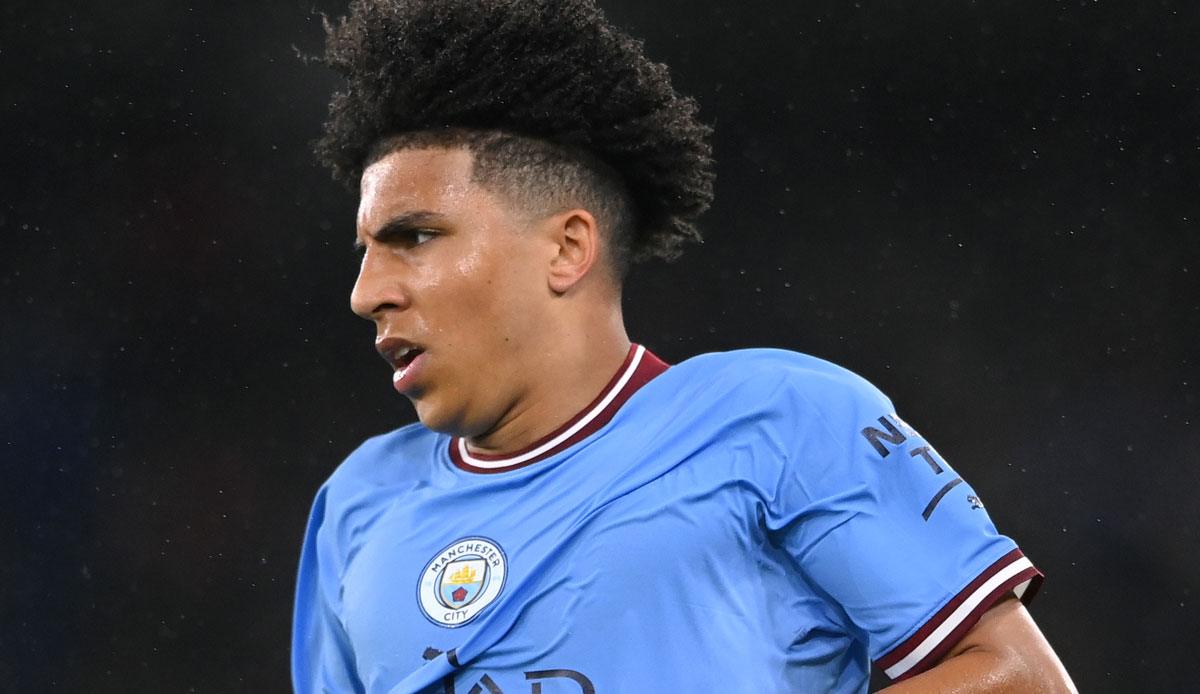 As it turned out, two supporters of the Andalusian club insulted the 17-year-old when he was substituted in the 85th minute. Both were subsequently arrested by Manchester police.

“Sevilla FC strongly condemns the behavior of two fans in the away area of ​​Manchester City stadium who have been identified and accused of racist behavior towards Manchester City player Rico Lewis,” the club said in an official press release.

The Spanish top flight club are now “waiting for official confirmation of these facts, which have been communicated to them by Manchester City, and if proven, the two fans will be removed from the list of members.”

Manchester City also reacted: “We do not tolerate any form of discrimination in our stadium and will offer Rico our full support after these heinous incidents.”

Lewis had made it 1-1 in his first start in the Skyblues’ 3-1 win and made history with it. No City player was younger than the defender when he scored his first goal in the premier club.

“We saw him in preparation from day one and I said: This boy has something special,” enthused coach Pep Guardiola after the game: “He’s 17 years old, but he’s so clever, so intelligent, they say something and he understands everything. I’m happy for him.”