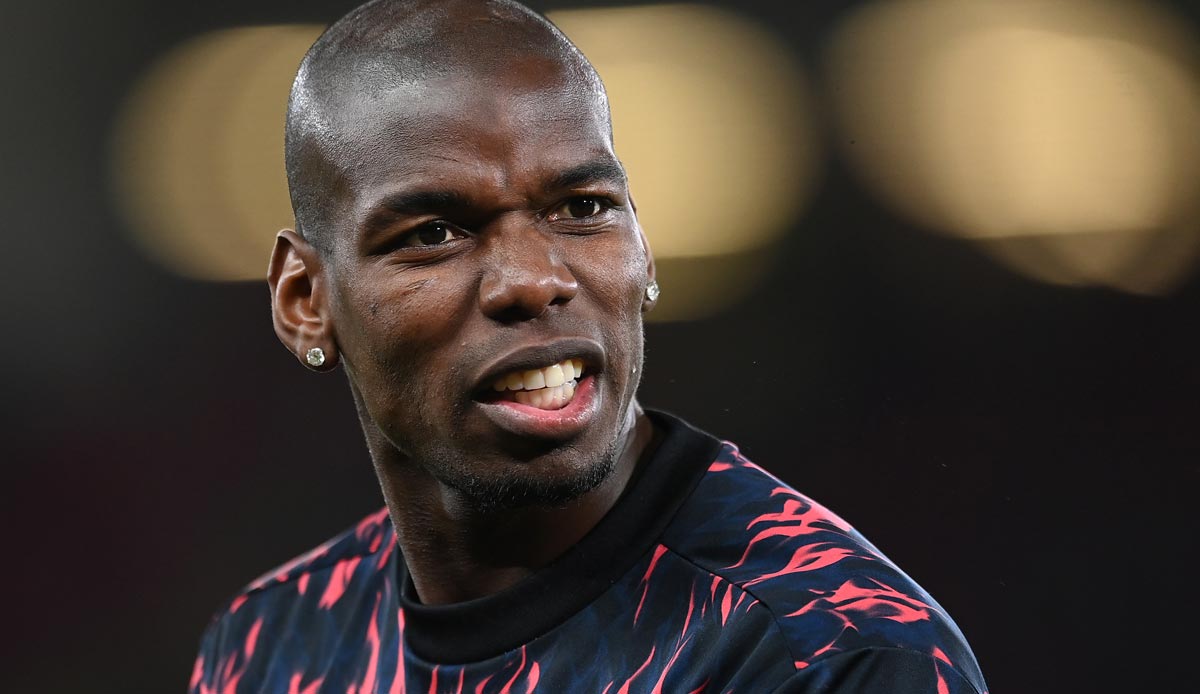 Paul Pogba is disappointed with his former club Manchester United, whom he is leaving in the summer. He now makes this clear in a documentary.

Superstar Paul Pogba, who according to information from SPOX and GOALS is facing a free transfer to Juventus has in his documentary “The Pogmentary”. Amazon Prime shot sharply against Manchester United, who are still employers, and hopes that the Red Devils will regret their behavior.

The Red Devils only started negotiations for a contract extension last summer, with Pogba’s late timing of the talks clearly showing a lack of appreciation.

In the end, United are said to have offered the 29-year-old Frenchman an annual salary of around 17.6 million euros – a sum that was probably an insult for Pogba.

“How can you tell a player that you really want him and then offer him nothing?” Pogba asked in the documentary in a discussion with his late advisor Mino Raiola, adding: “I’ve never seen anything like that!”