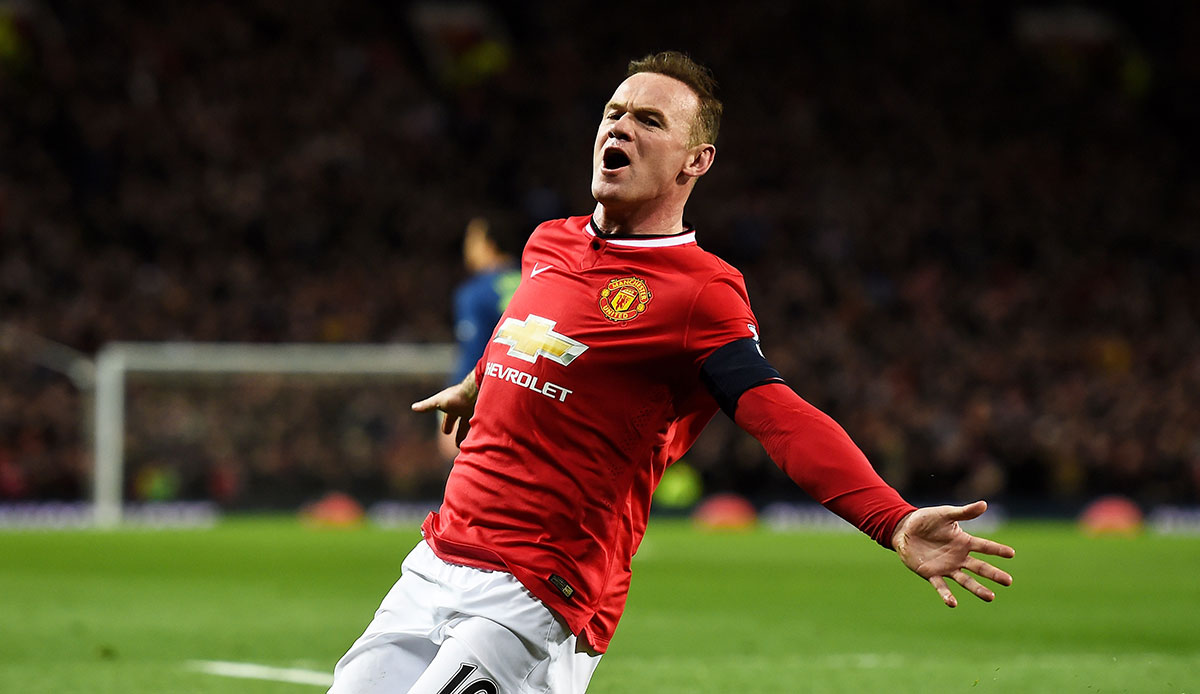 The English national team record scorer Wayne Rooney was a surprise guest at the international E-youth tournament of the Berlin football club Berolina Stralau. His filius Klay Anthony (8) played with the Manchester United youth team, Rooney and his wife Coleen traveled to the Spree with them.

“It’s a nice weekend job. The tournament is well organized. My season is over, so it made sense,” said the former ManUnited star picture On Sunday. In mid-April, Rooney was relegated to the 3rd division in England as team manager with the insolvent club Derby County.

With Rooney junior, ManUnited only finished eighth out of 16 teams at the tournament, the victory was won by the youngsters from Union Berlin. Highlighting the fun factor for his son, Rooney said: “The boy’s only eight so you can’t tell how talented he is. I have great memories of tournaments like this when I was a kid. The most important thing is that the kids are in age to have fun playing.”