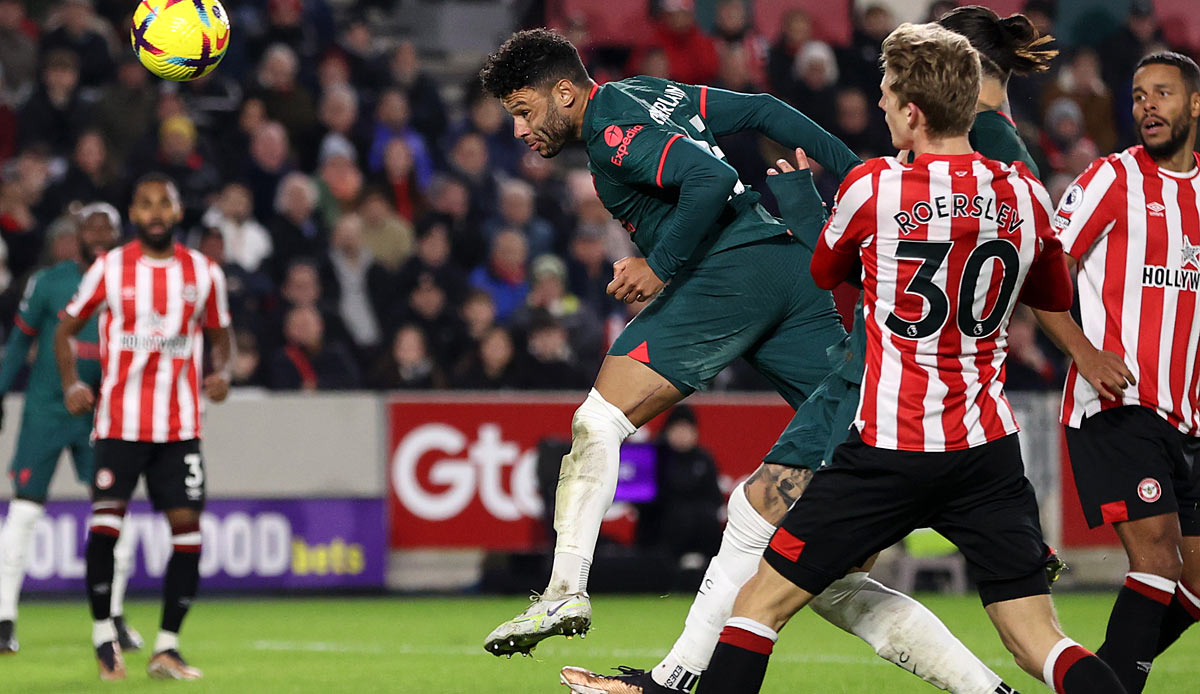 Ibrahima Konate (19′) own goal from a corner kick, Yoane Wissa (42′) and Brian Mbeumo (84′) scored the goals for the Bees. Klopp’s team was still well served at half-time: Another goal by Wissa (40th) was only disallowed after video evidence. Alex Oxlade-Chamberlain (50th) headed a cross from Trent Alexander-Arnold to score the goal.

Despite their recent winning streak, Liverpool are lagging behind sporting expectations. The club remain sixth in the Premier League and a win would have seen them leapfrog Tottenham Hotspur to international standings. Brentford, with Hamburg-born Vitaly Janelt in the starting XI, initially climbed three places and sorted themselves in behind Liverpool.

Gakpo has not been called up by Klopp after the Dutchman was recently banned from training with the team due to work permit issues. Gakpo was hotly courted on the transfer market after his strong performances at the World Cup in Qatar.

Liverpool had prevailed against the European club elite in poker for the 23-year-old from PSV Eindhoven.