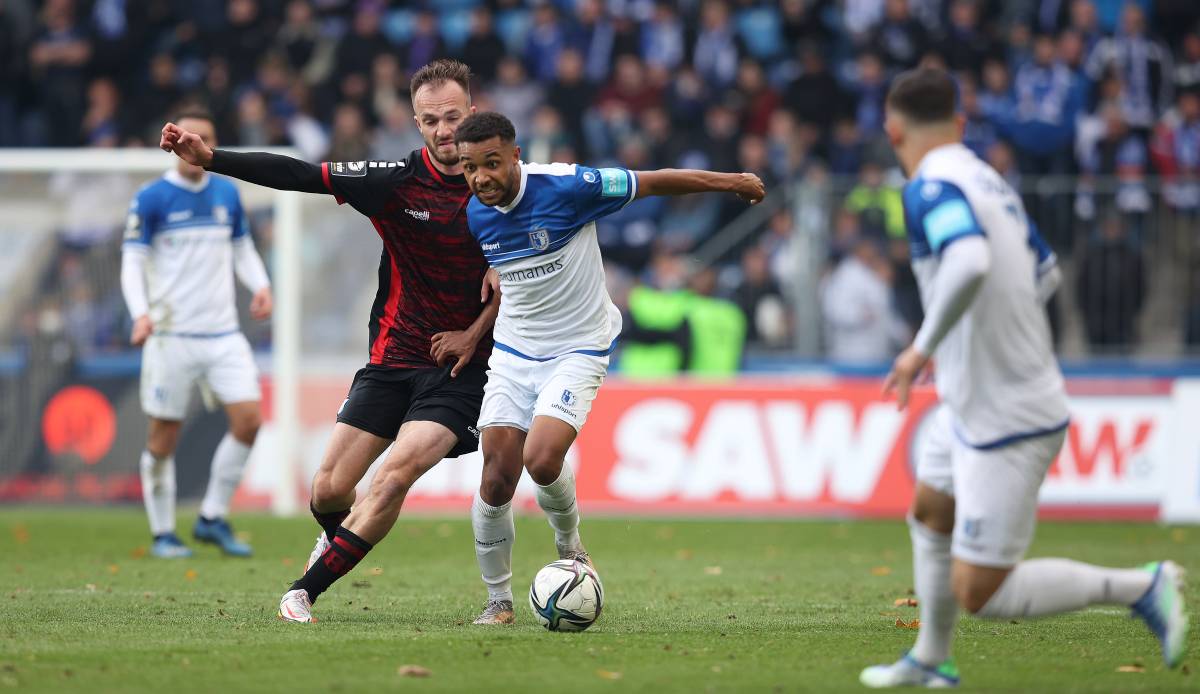 1. FC Magdeburg dueled against Viktoria Berlin at the end of the 32nd matchday in the 3rd division. We follow the entire encounter for you in the live ticker.

The leader of the 3rd division, 1. FC Magdeburg, is challenged at the end of the 32nd match day against Viktoria Berlin. After two draws in a row, can Magdeburg get back on track today? You can find out here in the live ticker.

Viktoria Berlin vs. 1. FC Magdeburg: 3rd league today in the live ticker – before the start

Before start: The last match of the 32nd matchday in the 3rd division begins today at 7 p.m. in the Friedrich-Ludwig-Jahn-Sportpark in Berlin.

Before start: Hello and welcome to the live ticker of the game between Viktoria Berlin and 1. FC Magdeburg.

Shows on pay TV Magenta sports today the game between Viktoria Berlin and 1. FC Magdeburg exclusively. From 6.45 p.m. you can see the game live and in full there. The streaming service telecom also offers you the option to follow the game in the live stream.

The game also offers a live stream OneFootball which you can purchase as a single stream from the streaming service without a subscription.