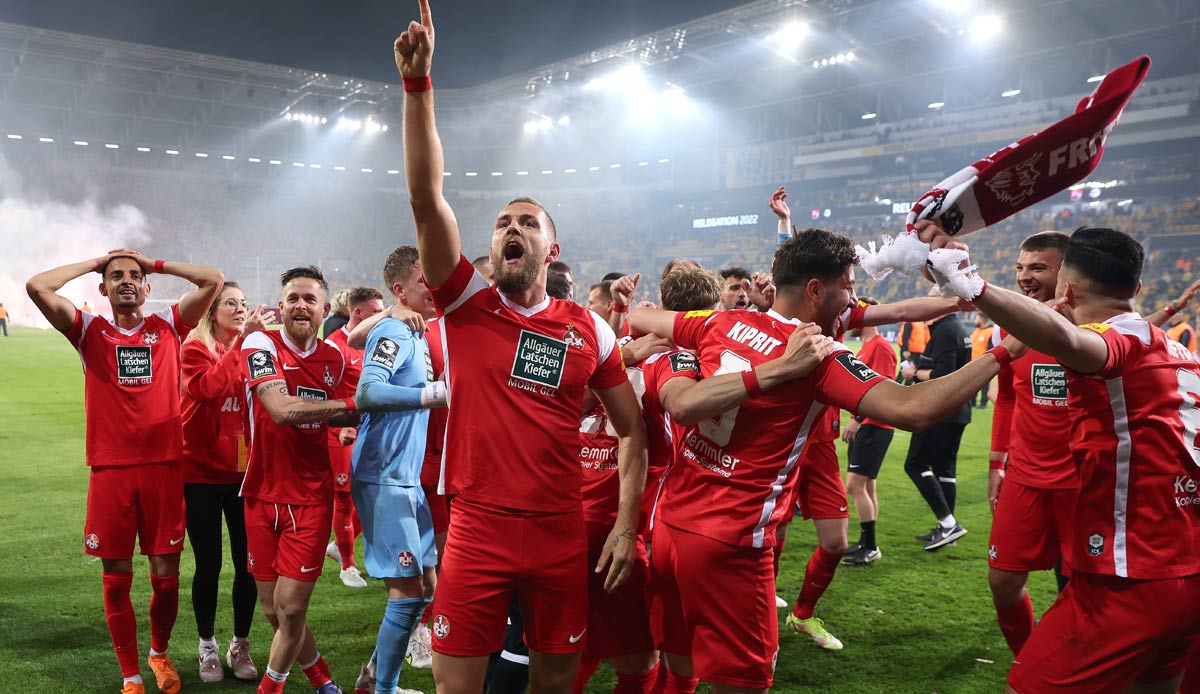 After the promotion of the four-time champions 1. FC Kaiserslautern to the second division, the investor Pacific Media Group (PMG) already has the Bundesliga in its sights.

“Now we first want to stabilize in the second division. After that we should have higher ambitions in the direction of the Bundesliga. But everything step by step,” said financier Chien Lee sports picture.

In March, PMG took a stake of almost ten percent in the GmbH & Co. KGaA of the Palatinate. “Ideas are currently being exchanged for further share purchases or capital increases, but it is still too early to talk about it,” said Lee.

The investor’s plans for the traditional club are far-reaching. “We first want to balance the budget and then help with growth. To do this, we are connecting FCK with the other clubs in our group,” said Lee: “There is joint scouting, joint databases and, in the best case, transfers among the clubs, all of which benefit. We can also help with sponsorship deals. Basically, we want to bring FCK to the international market. There is a lot of potential there.”