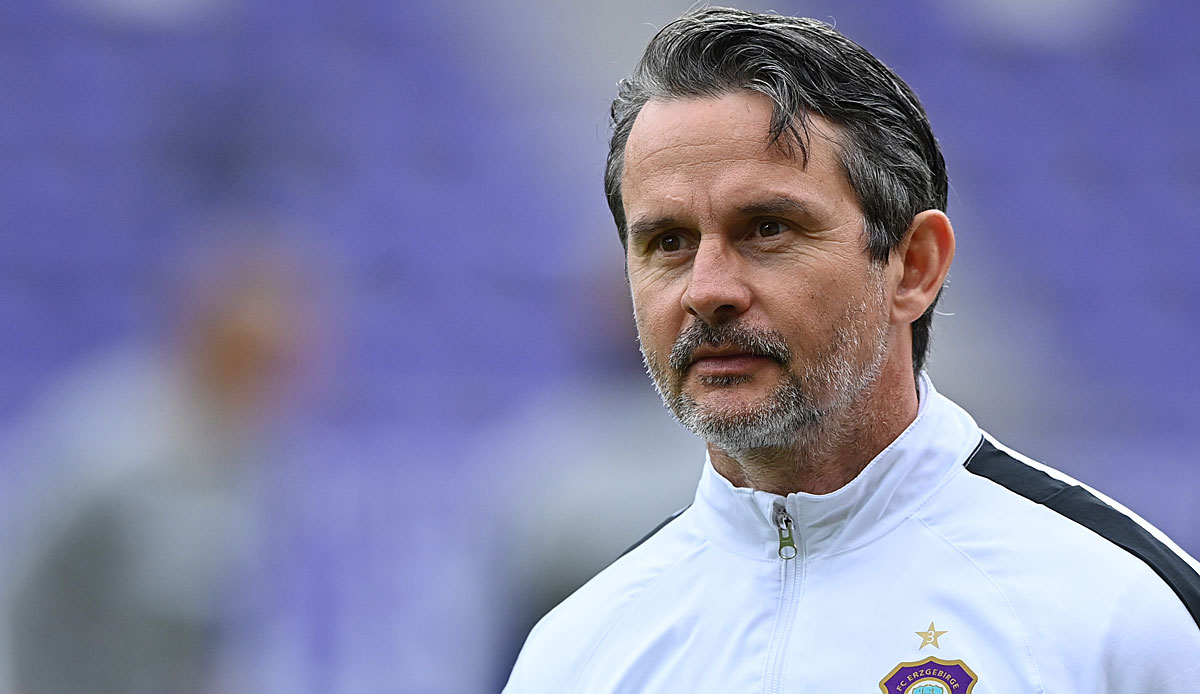 Before the relegation games for promotion to the 2nd Bundesliga, 1. FC Kaiserslautern parted ways with coach Marco Antwerpen. The Red Devils, who gambled away direct promotion last weekend, announced this on Tuesday. His successor will be Dirk Schuster, who will start working for the third division team on Wednesday.

FCK had recently lost second place with three defeats in a row. Antwerp has always been viewed critically in the club’s environment. The 50-year-old took over the coaching job at Betzenberg on February 1, 2021 and saved FCK from relegation. Overall, Antwerp was on the sidelines 52 times in the 3rd division. Assistant coach Frank Döpper is also leaving FCK with immediate effect.

Kaiserslautern had improved enormously after a weak start to the season and had their sights set on returning to the second division. But due to the series of defeats, Eintracht Braunschweig overtook them. The relegation games against Dynamo Dresden will take place on May 20th and 24th.

In recent days there has been speculation that Miroslav Klose could return to his home club as a coach. As a coach for the relegation, the 2014 world champion was probably not an option.