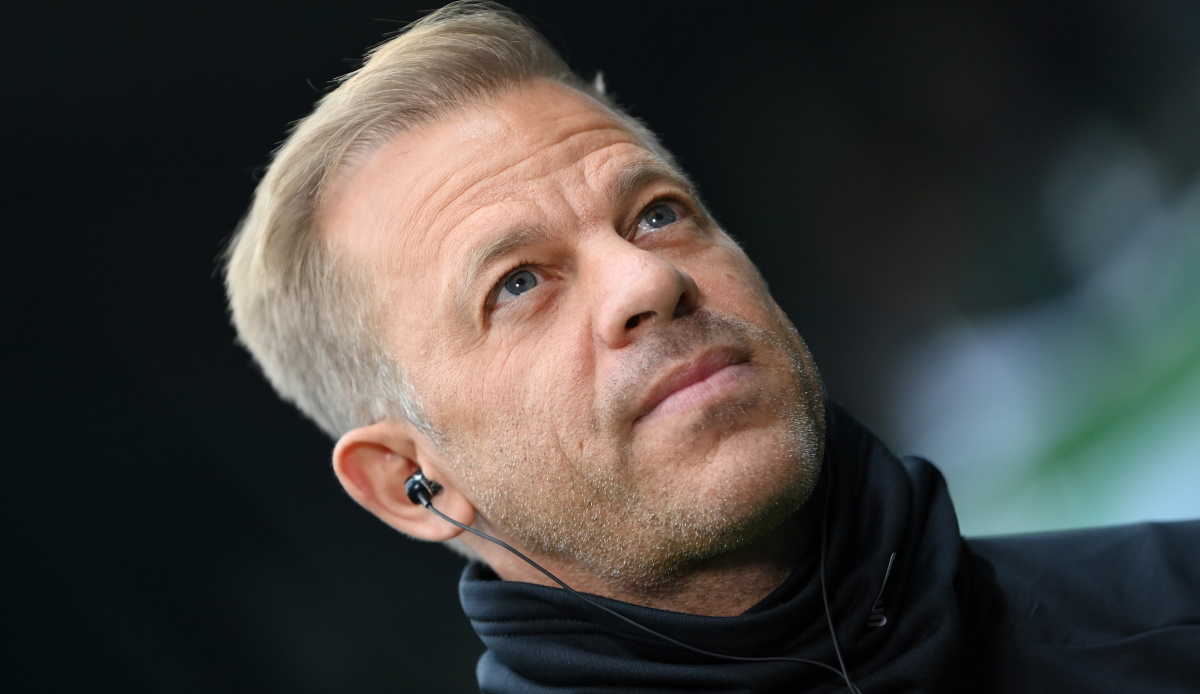 Markus Beginning is the new coach of Dynamo Dresden. The 47-year-old signed a contract until 2024. The Saxons announced this on Friday.

Beginning was caught with a fake corona vaccination pass at the end of last year and ultimately resigned from Werder Bremen. He was then sentenced by the DFB to a fine of 20,000 euros and a suspension until November 20, 2022. However, this has now been shortened by the association to June 10, including probation for one year.

Dynamo’s sports manager Ralf Becker said: “Before this decision, we naturally gave it a lot of thought, which went beyond the purely sporting aspect. It was crucial for us in the very good discussions with Markus Anfang that he was open and honest about his misconduct from the past acknowledged and sincerely regretted. Everyone makes mistakes and Markus took responsibility for his and received the just punishment.”

Becker knows Beginning from working together at Holstein Kiel. Under the direction of the duo, the storks celebrated promotion to the second division in 2017, and a year later the team narrowly missed out on promotion to the Bundesliga in the relegation.

Becker continued: “We are convinced that we have found the right man in him. There is no question about his technical expertise as head coach and he has already successfully proven during our time together in Kiel that he can lead a team to promotion to the 2. Lead the Bundesliga and then establish yourself there.”

Markus Beginning said: “I am very grateful to those responsible at Dynamo Dresden for this opportunity. It is an exciting and challenging task. Above all, I am looking forward to my new team and this great club with fantastic fans. Together with my team I am I am highly motivated and full of energy to tackle the goals set by the club.”

Dynamo Dresden is about to make a new start in the 3rd division. The Saxons were relegated after a 0-0 (first leg) and a 0-2 defeat (second leg) against 1. FC Kaiserslautern in the relegation as 16th of the 2nd Bundesliga.