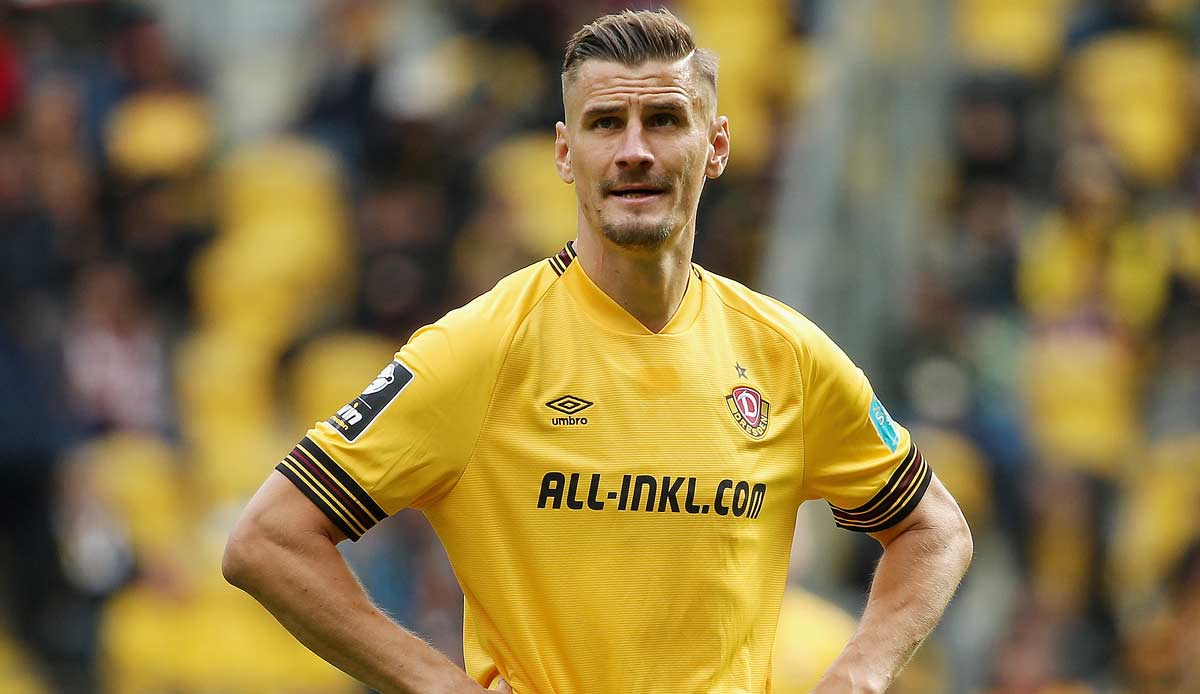 The Dynamo Dresden team was verbally attacked by a group of 1. FC Nuremberg fans at a rest stop on the way back from the third division game at 1. FC Kaiserslautern (0-0).

As the SGD announced in a statement, during a break at a motorway service area on the A6 on Saturday evening, the team was insulted, threatened and briefly insulted by a “group of around 30 people who are said to be supporters of 1. FC Nürnberg prevented from proceeding”.

Two people are said to have gained access to the team bus. The club supporters apparently wanted to confront ex-Nuremberg residents Manuel Schäffler and Stefan Kutschke.

“We were informed about the incident by officers who were familiar with the scene. According to our information, a Nuremberg trailer called ‘Kutschke, come out’ in front of the Dynamo bus,” said Steffen Kühnel, spokesman for the Dresden police picture.

According to Dynamo Dresden, no one was injured in the incident. Those involved escaped unscathed, and the team bus was also undamaged. The third division team is in close contact with the responsible authorities and 1. FC Nürnberg to clarify the incident.