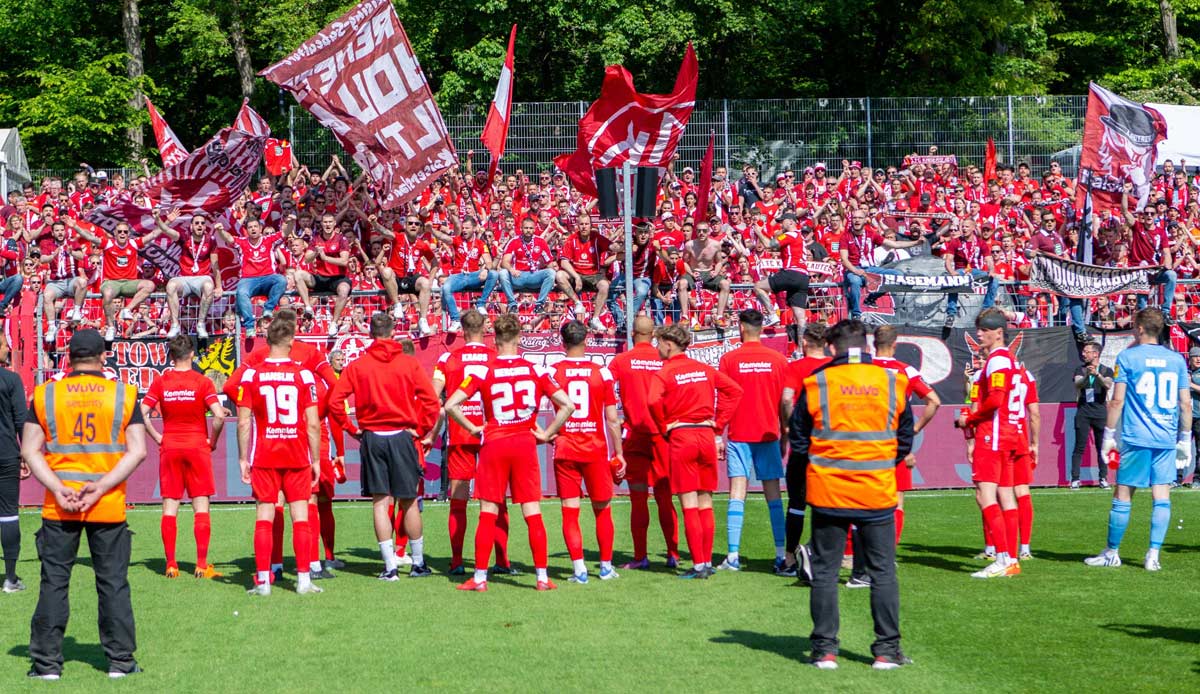 On the fringes of the third division game between Viktoria Köln and 1. FC Kaiserslautern, fans of the Palatinate caused a scandal.

According to the Cologne police, four supporters of the visiting team were expelled from the stadium at the game on Sunday afternoon after loudly shouting right-wing extremist slogans. The authorities initiated investigations, among other things, into hate speech.

Criminal charges were also issued for setting off fireworks in the away block during the first half.

FCK gambled away the chance of direct promotion to the 2nd Bundesliga after losing 2-0 in Cologne on Sunday. The Palatinate will now meet the third from last in the 2nd league, Dynamo Dresden, in the relegation.