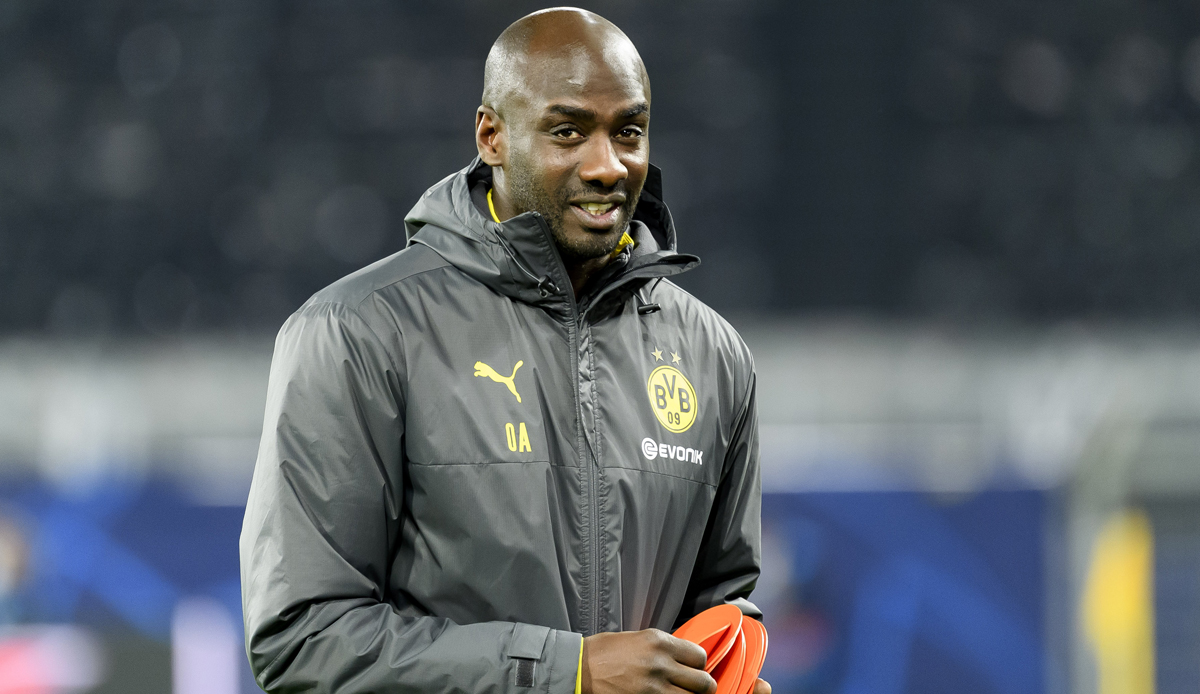 On Wednesday, BVB confirmed the departure of U23 coach Enrico Maassen towards FC Augsburg. Now the search for a successor begins – with a wide variety of candidates.

Maaßen was considered an important part of Dortmund’s youth development and must be replaced accordingly. And for that, U23 team manager Ingo Preuss already has a clear profile in mind.

The Ruhr news He revealed: “Coaches who have already worked in the youth field and, if possible, on this side of the regional league come into question. They also have to get involved with the circumstances here. That means that working with the professionals is a very important point.”

According to the newspaper, availability should also be at the top of the list, which is why Guerino Capretti brings it into play. In the past, he successfully coached SC Verl, with whom he had managed to get promoted to the 3rd division. He later worked for Dynamo Dresden in the 2nd division, but was relegated to the 3rd division in the relegation against Kaiserslautern.

However, it is also possible to make Otto Addo coach of the U23s. He previously worked as a talent coach and most recently as an assistant coach at BVB, but is currently in charge of the Ghana national team until the World Cup in Qatar.