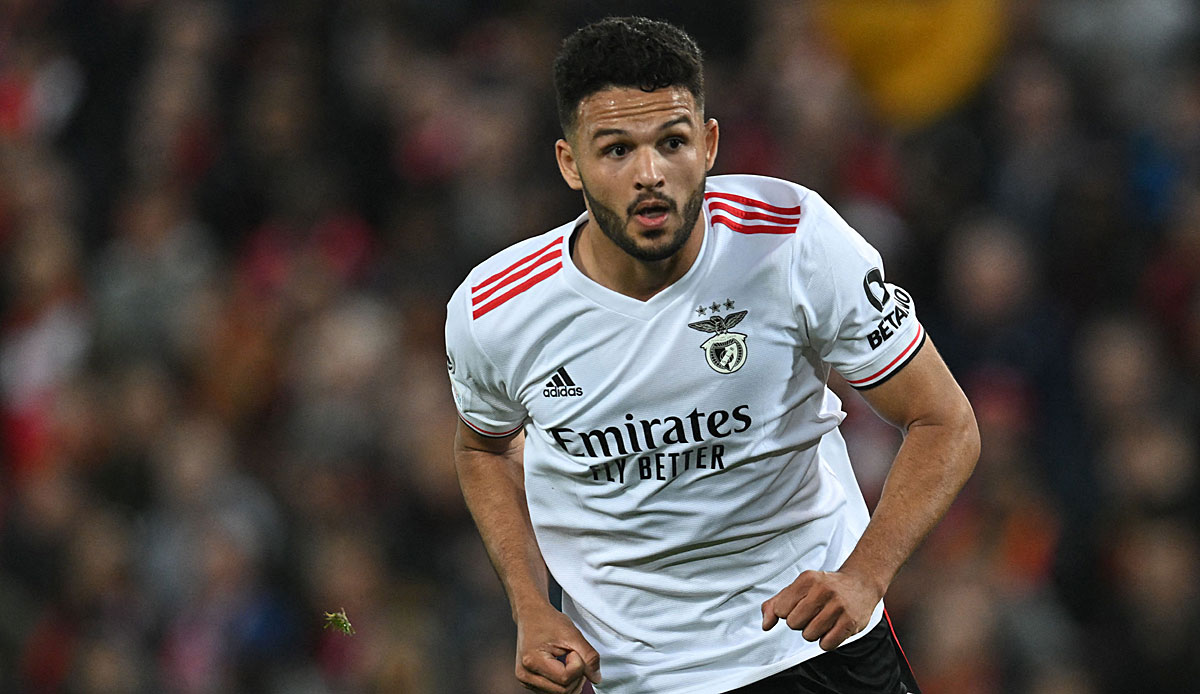 The speculation about a transfer from Goncalo Ramos (21) to Borussia Dortmund receives new fuel. According to a report by the Portuguese records BVB made an offer for the young striker.

His club Benfica would have rejected the offer of 20 million euros plus possible bonuses.

Benfica’s point of view is clear: Portugal’s record champions do not want to sell their homegrown talent for less than 40 million euros. After all, Ramos’ contract runs until 2026 after an early extension last October.

Ramos is versatile on offense. He can be used as a hanging striker, striker and attacking midfielder. The right-footed player is considered a great talent and is a junior international in Portugal. He scored 14 goals in 18 games for the U18 team.

Last season, Ramos recorded eight goals and four assists in 46 competitive games for Benfica. Among other things, he also netted in the quarter-final second leg of the Champions League against Liverpool. Last October brought the sports picture the attacker as a newcomer to FC Bayern.

Meanwhile, Borussia Dortmund is about to sign Ajax Amsterdam’s Sebastien Haller. In addition, another offensive force came in the current transfer period with Karim Adeymi from Red Bull Salzburg. This should nominally compensate for Erling Haaland’s departure and a serious interest in Ramos would at least be surprising.