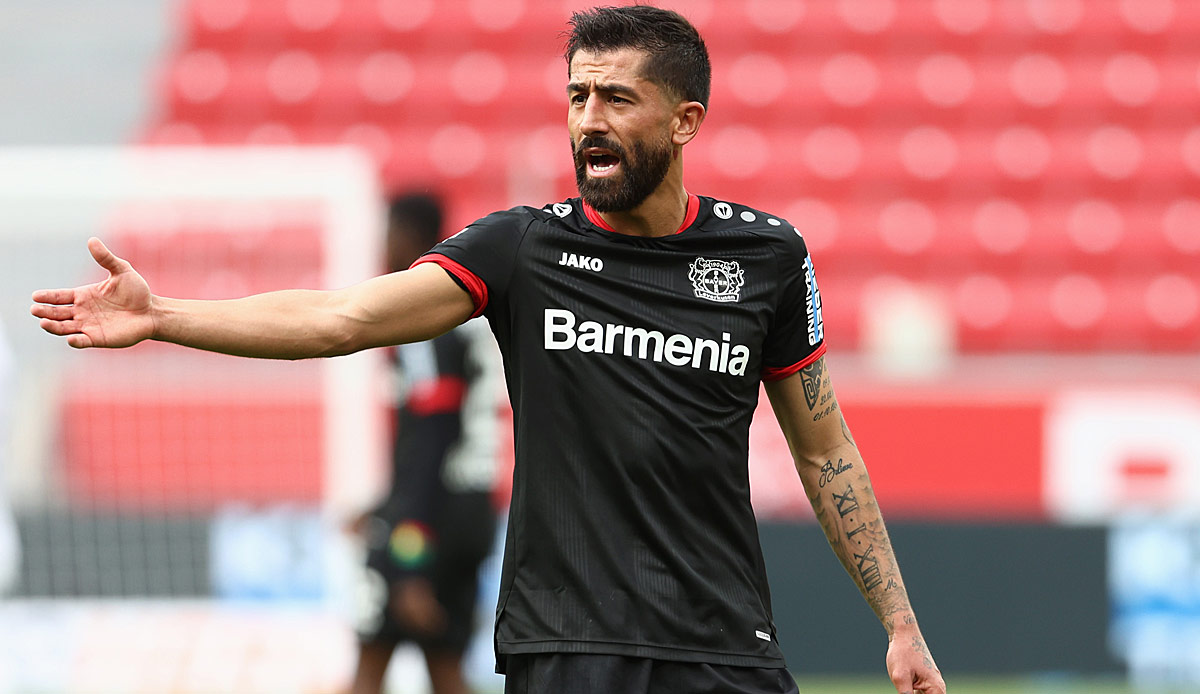 “I don’t want to start talking about the referees’ performance. But I think they ruined this game today,” said Demirbay after the spectacle in Leverkusen, which in the end was tipped over by a penalty decision in favor of BVB.

Odilon Kossounou had caused the penalty with a slap in the face from Marco Reus, which Erling Haaland converted to 4: 3 final score. All in all, a correct decision after VAR surgery.

However, Demirbay did not explicitly mean the penalty decision with his criticism. “I didn’t see the situation, but I am evaluating the whole game. What the referees did today was bottomless,” said the German international, who also raved about the quality of the fast-paced top game.

“When you see the goals, how quickly it was played out, that was amazing. But I’ll stick with it: The third person (referee, editor’s note) broke it today,” concluded Demirbay.

After their first defeat of the young season, the Werkself are sixth with seven points. On Thursday, Leverkusen Ferencvaros Budapest welcomes the start of the Europa League group stage.