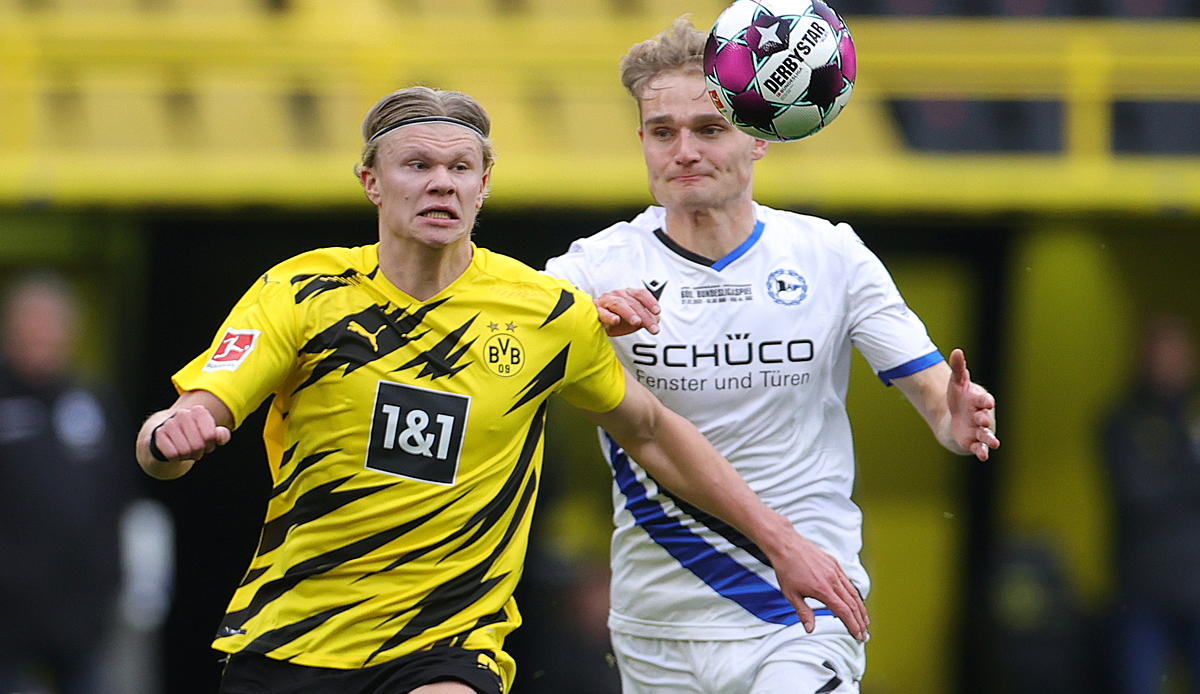 50 goals conceded after only 32 games are reason enough for BVB to keep an eye out for new defenders. With Niklas Süle, a well-known addition to the defense is certain, shooting star Nico Schlotterbeck is to come. According to the English Mirror But Borussia put out feelers for another defender, an old acquaintance.

According to information from the newspaper, BVB is interested in Amos Pieper from Arminia Bielefeld. The 24-year-old, who played for BVB for eight years as a youth but never played professionally, has matured into a young national player (U21 European champion 2021) and a seasoned Bundesliga player in Bielefeld.

The 1.92m giant’s contract with the East Westphalians expires in the summer and, even despite the club’s threat of relegation, it is difficult to imagine where he will be. In addition to BVB, the Premier League is also said to have had an eye on Pieper. There were rumors about Chelsea FC, Newcastle United and Southampton FC.

The death of star agent Mino Raiola shook the football world on Saturday. The Italian died of lung disease in a Milan hospital aged just 54. As is well known, Raiola also represented the interests of BVB superstar Erling Haaland.

He commemorated his advisor in the evening after the Bundesliga game against Bochum with an emotional Instagram post. One picture shows Raiola hugging the smiling Haaland like a son. Haaland wrote, decorated with a heart: “The Best.”

“The whole season is underground,” said Hamann in his capacity as a Bundesliga expert at the pay TV station sky. In the eyes of the former Bayern Munich and FC Liverpool pro, BVB’s earnings are “insufficient”, even if the minimum goal of qualifying for the Champions League has been achieved.

BVB coach Marco Rose doesn’t exempt Hamann from the criticism: “I don’t know if you shouldn’t even think about whether you have the right coach.”