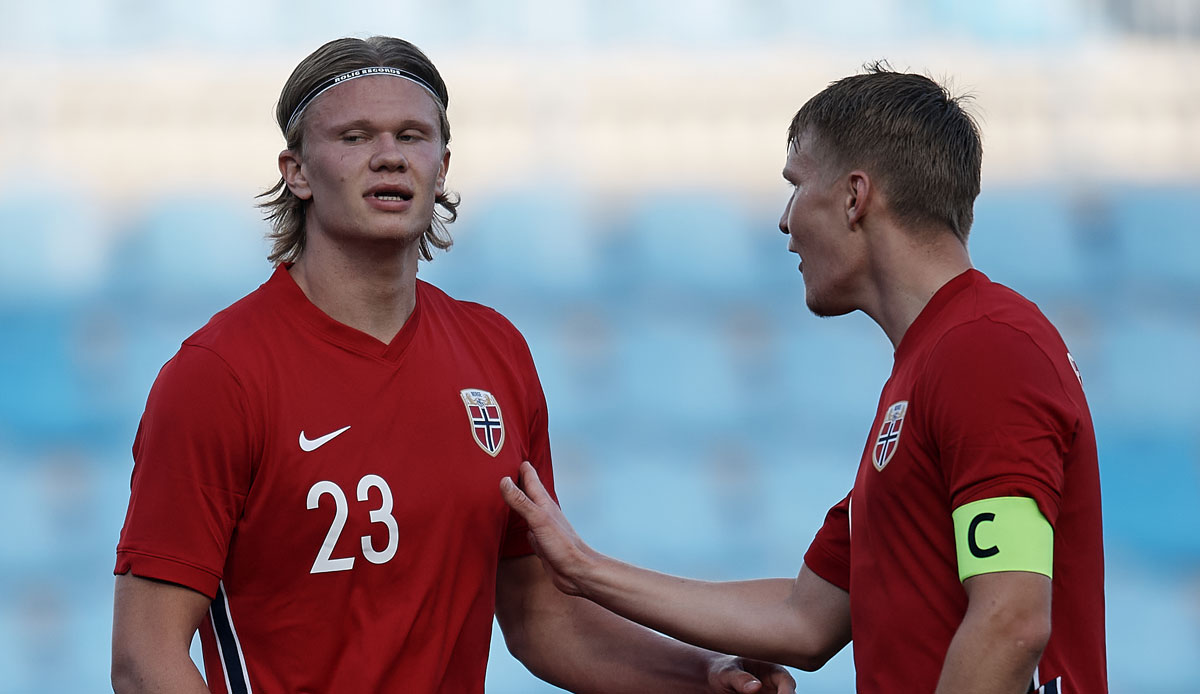 “We’ll see what he does. But if he goes to England, of course he has to come to us,” said Odegaard Stadium Astro. Haaland is a “good friend of mine and a great player,” added the 23-year-old.

Ödegaard and Haaland know each other well from the Norwegian national team, where the former Real Madrid player can regularly convince himself of the qualities of the BVB attacker. “He’s a beast. He’s strong, he’s fast, I think he has everything. To be honest, he can play in any league and in any country,” Odegaard is convinced.

However, it can be doubted that Arsenal will be Haaland’s next stop. Should the 21-year-old leave Dortmund in the summer, there are many indications of a transfer to Manchester City. Last reported the Daily Mailthat the Cityzens and Haaland have already agreed on a contract. This should include a weekly salary of almost 600,000 euros, which would make Haaland the best-paid Premier League player right away.

However, the former Bundesliga player and today’s expert Jan Aage Fjörtoft revealed on Sunday in a “double pass”. sports1that Real Madrid and FC Bayern are still in the race for Haaland. In the case of Munich, a transfer would only make sense if Robert Lewandowski were to leave the club in the summer – which sports director Hasan Salihamidzic agreed Sky90 but categorically excluded.