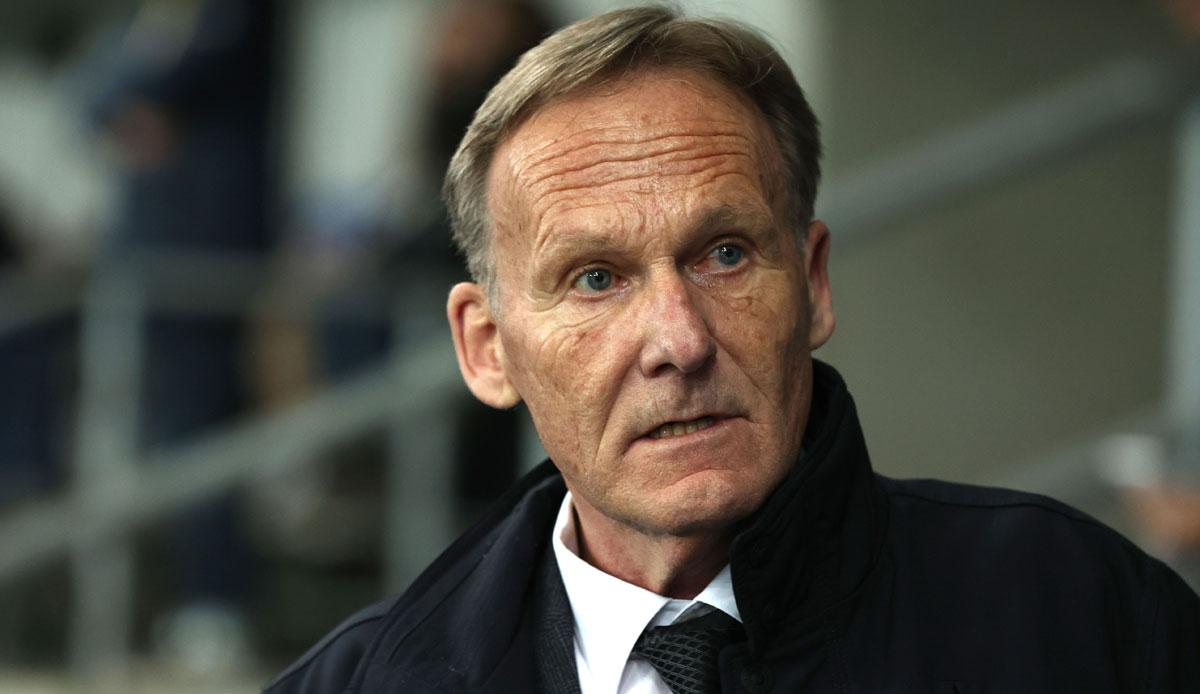 BVB managing director Hans-Joachim Watzke is concerned about the attractiveness of the Bundesliga if top stars such as Robert Lewandowski or Erling Haaland are to change.

“The lack of stars is a great danger for the Bundesliga,” said Watzke sports picture: “We have to be careful and try to keep many of the stars we still have – which is difficult given the great financial pressure from England.”

Watzke named world footballer Lewandowski (Bayern Munich) and BVB striker Haaland. These are “two absolute world stars who outshine everyone else – even Manuel Neuer or Thomas Müller – and are the most popular abroad,” says Watzke.

The attractiveness of a league is no longer determined by the clubs, especially among younger fans, but by the players: “Sometimes they move to the next club with their star, that didn’t exist before, the children were lifelong fans of their club. You can find that sad, but it’s a social development.”

“We currently don’t know anything specific from the player side, nor has anyone approached us,” said Watzke about Haaland, for whom several top European clubs are courting. England’s champions Manchester City are the favourites: “We know that we won’t be able to keep up financially if Manchester City comes.”

The total package of transfer fee, salary and commissions of the alleged offer from ManCity in the amount of 355 million euros had recently caused a stir at BVB through consultant Matthias Sammer. He gets “a whiplash” with these numbers, he said. “I’ve given up judging media rumors. Otherwise my day would have to have 36 hours,” Watzke explained, adding: “What you call a fact is not an official sum, it was in an English tabloid. The term Whiplash is therefore more of a term with which we accompanied the rumor with a smile.”

Watzke added: “If Haaland leaves, we will find another new talent and develop into a star. And that will also do the Bundesliga good.” After all, Dortmund had “experienced that a few times”. “We lost Lewandowski to Bayern in 2014 and Aubameyang to Arsenal in 2018. But to be honest, we’ve always created a new star. Today everyone in Europe is talking about Bellingham – and he’s playing for us,” he said.

You also have to keep in mind that “the gap in salary volume between first-placed Bayern and second-placed Dortmund is now probably more than 150 million euros, and is therefore larger than the gap between us and Greuther Fürth in 18th place.”

Watzke continues: “There is a very clear correlation between financial expenditure and sporting success. If you don’t believe that, you can look at the past 20 years at Paris and Manchester City – before the sheikhs invested and afterwards.”