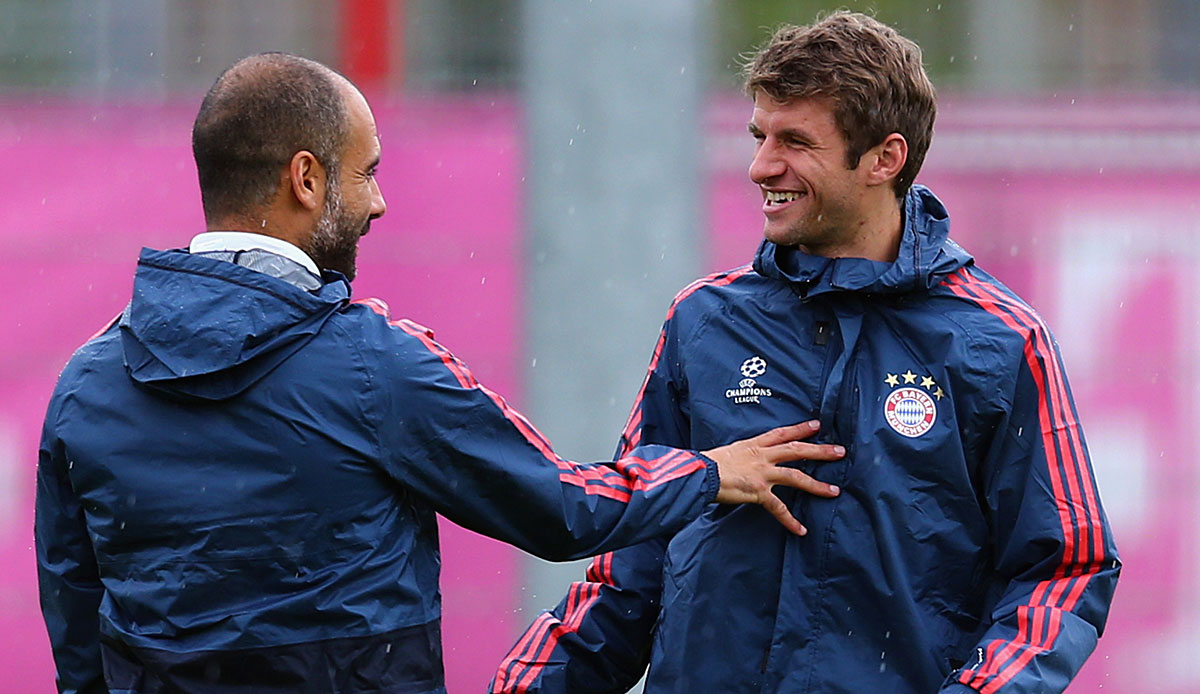 Pep Guardiola, Manchester City coach, raved about FC Bayern ahead of the clash with his former club. He also spoke about Robert Lewandowski and announced a return to Munich – but not in an official capacity.

“It’s still love! I was so happy in Munich, the club, the city. I’m very happy to meet the old players, Kathleen!” Guardiola said picture quoted. In Green Bay there will be a duel between City and FC Bayern on Sunday night.

In particular, he had a close relationship with the aforementioned Kathleen, team manager Kathleen Krüger. In the catacombs of Lambeau Fields, home of the Green Bay Packers, there was a heartfelt hug and an extensive conversation.

“Unfortunately, Hoeneß and Rummenigge are no longer here. But I only have good memories, the great restaurants, Schumann’s Bar, Schuhbeck’s,” Guardiola continued about his three years in the Bavarian capital, during which he won the German championship three times and won the cup twice .

Two Germans in the top 10! That’s how much the top coaches collect per win

Guardiola: ‘You have an exceptional coach’

Asked about a possible return to Munich, his contract with the Cityzens expires next summer, he made it clear: “No! I would be too old. And they have an extraordinary coach now, a young coach, for whom they are paying a high fee have paid.” However, he will come back “to visit the city, to go to the arena. Kathleen will definitely get me two tickets.”

While Erling Haaland will be in the ranks of the Guardiola team in the future (“If he doesn’t fall out of bed and break his ankle, then he’ll play against Bayern”), FCB will have to replace Robert Lewandowski, who has migrated. “It’s not easy,” as Guardiola explained.

However, Nagelsmann will come up with something – especially since the heart of the team around Manuel Neuer, Joshua Kimmich and Thomas Müller is still there. “Bayern are always strong, they have made exceptional transfers. They can achieve the maximum.” In addition, Sadio Mane is an “exceptional player.”