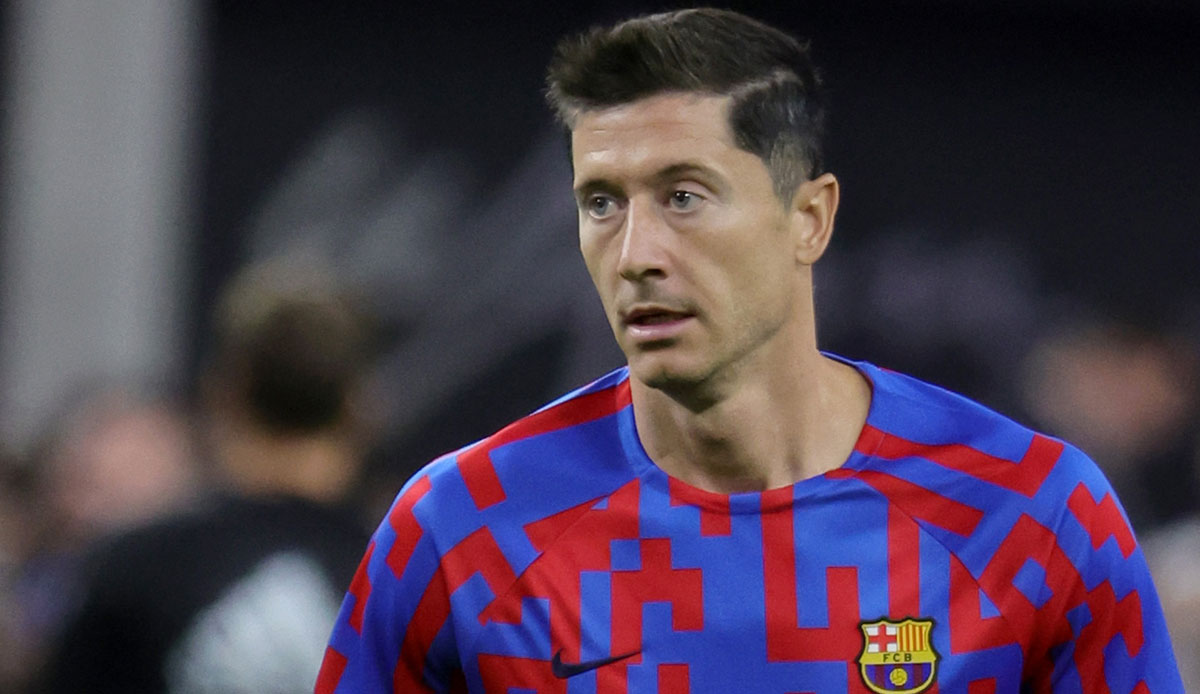 World footballer Robert Lewandowski later accused “some people” at Bayern Munich of lying. When asked whether his move to FC Barcelona also had something to do with the efforts of the German record champions for Erling Haaland, the Pole said in an interview ESPN, this was not a decisive reason for him. “But some people” would not have “told him the truth” in this context and later said “bullshit” about him.

He “didn’t want to talk about what exactly happened,” said Lewandowski and assured him that he would have had no problem if Haaland had actually come to Bayern. However, he indicated that the people of Munich would not have poured him pure wine about their plans. In those situations, “which aren’t good for me, the truth is important,” he said. “For me it’s always important to stay true to the truth and for some people that was a problem.”

He now feels in good hands at Barcelona, ​​said Lewandowski. What had happened in the past few weeks also had a lot to do with “politics” at Bayern, he vaguely claimed. The club was looking for reasons to sell him “before it became too difficult to explain this to the fans”. He accepted this, even if “a lot of bullshit” was said about him.

“I had a very good relationship with my teammates, with the staff and with the coach,” said Lewandowski: “These are all things that I will miss because I had a great time there. And we weren’t just friends on the Place, but also beyond. But ultimately this chapter is over and I’m starting a new chapter in my life and in my career.”

Lewandowski and his advisor Pini Zahavi had provoked a change after the apparently failed talks about further cooperation. After eight years at Bayern, he finally switched to Barcelona for 45 million euros plus 5 million euros in bonuses.