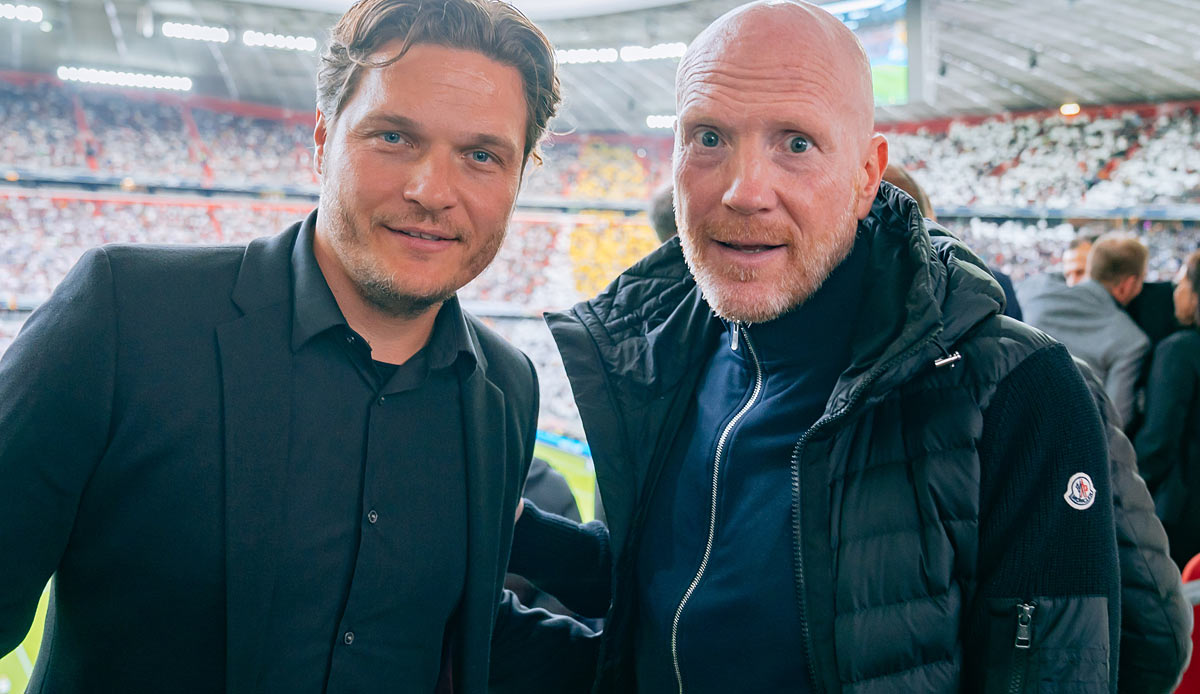 Matthias Sammer sees Borussia Dortmund as a “big challenger” to Bayern Munich in the coming Bundesliga season, but calls for more stability from the German runners-up.

The team should not only play well “when the sun is shining, when all the mechanisms are working and people are enthusiastic about group dynamics,” said the BVB advisor Saxon newspaper (Saturday edition): “We must also be able to show our quality on rainy days when there is resistance and setbacks.”

BVB “haven’t demonstrated this consistency (…) recently at the top level. It will now be a big challenge to organize and then stabilize these performance parameters. Bayern Munich is still number one,” affirmed Sammer.

The new and old coach Edin Terzic sits on the bench, while Sebastian Kehl has succeeded Michael Zorc as sporting director.

“From this new combination in connection with the transfers that we have made, we hope to make the Borussia-Dortmund way more recognizable again,” said Sammer.