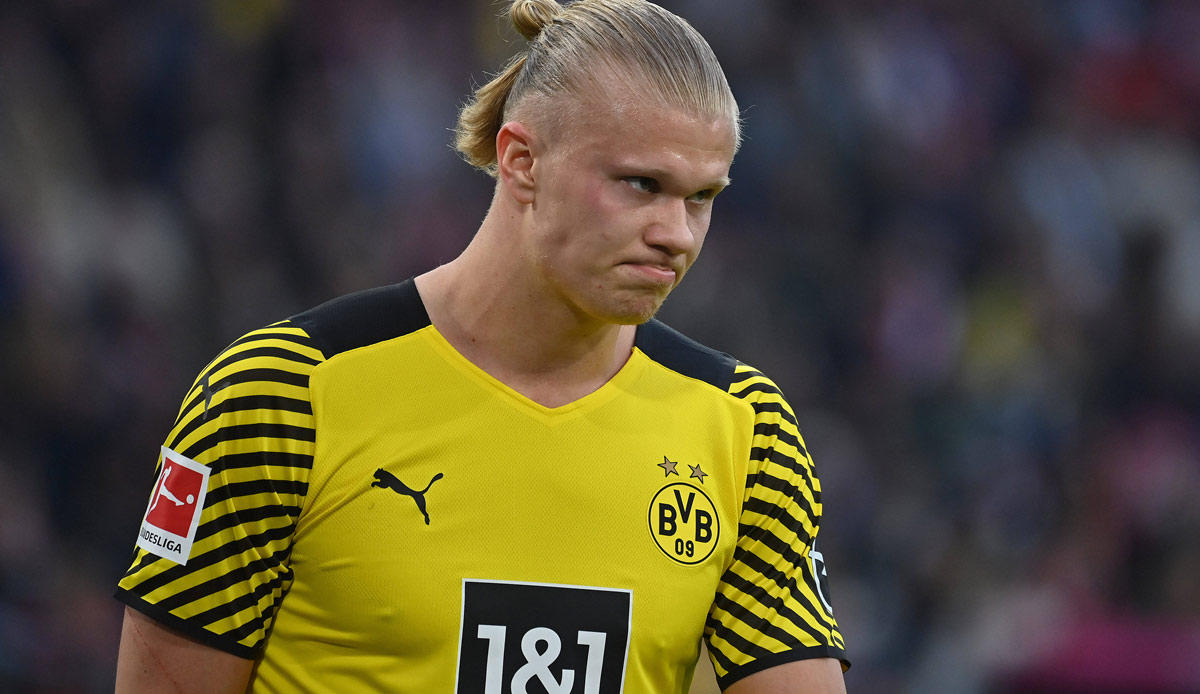 “So far, Team Haaland has never gone after the money. There are three clubs in the race: Manchester City, Real Madrid and Bayern Munich,” said Norwegian Fjörtoft, who is considered a confidant of the Haaland family, in the sports1-One pass. “Manchester City is in pole position. But I know that Bayern are still trying very hard to get him.”

In the past few weeks, Bayern had ruled out a transfer from Haaland with reference to the enormously expensive overall package: in addition to the fixed transfer fee of around 75 million euros, there would be a very high salary and the commission for advisor Mino Raiola. “These are financial dimensions that are beyond our imagination,” said CEO Oliver Kahn.

“I didn’t say the numbers weren’t right. We all don’t know what the package is. Raiola sure gets a lot of commission. I have no idea about the numbers. I don’t know where he’s going,” said Fjörtoft. But: “But it’s not true that Bayern isn’t there because it’s too expensive.”

Ex-BVB goalkeeper Roman Weidenfeller, who currently works in the marketing department of his former club, wished at almost the same time Sky90 a quick decision by the 21-year-old.

“If Erling Haaland doesn’t stay with us, I can very well imagine that he will play in the Premier League. It would be a shame for us. It’s important that a decision is made now because the boy is doing himself no favors with it and neither does the team, because sometimes his body language isn’t there like in the first half of the series. The spectators and fans get restless. When he scores, some of the ultras turn around. You can tell that they The mood changes,” said the 41-year-old.

His conclusion: “At some point a decision has to be made that both sides can live with. Then I believe that he will continue to be successful in scoring goals for us until the end of the season.” Weidenfeller “strongly assumes that Erling has an idea in his head”.

Bayern’s sports director Hasan Salihamidzic meanwhile blocked inquiries about a possible Haaland transfer to the Isar: “With Lewa we have the best striker in the world, so it doesn’t make any sense.”