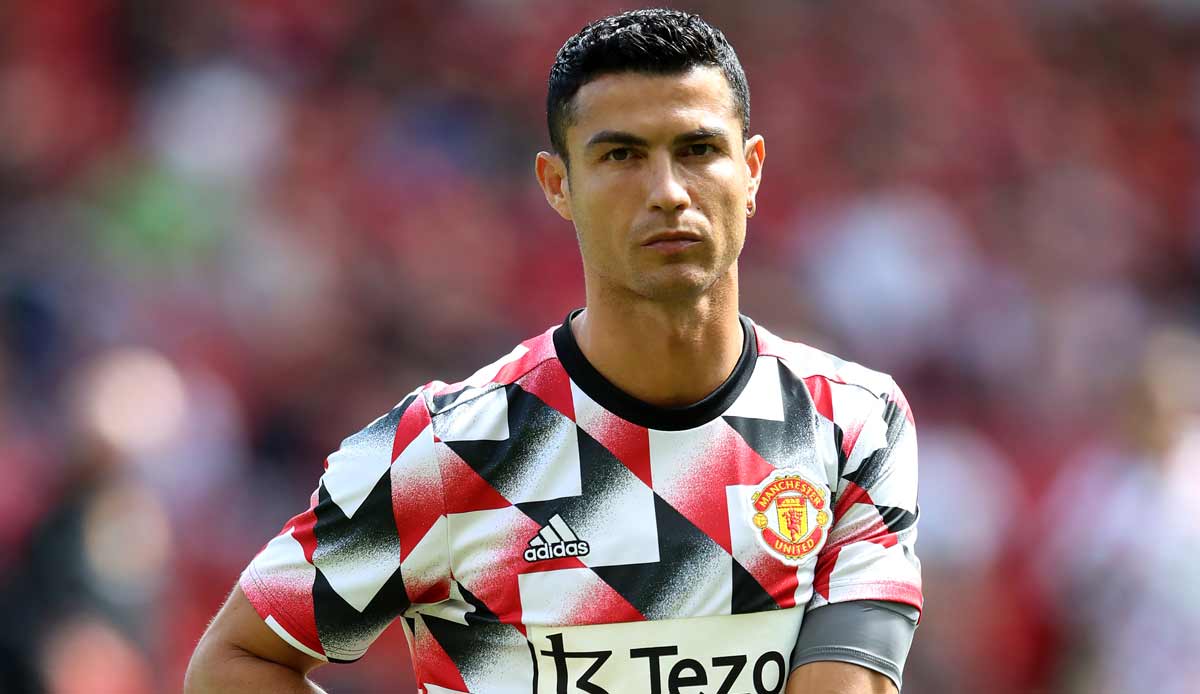 Portugal superstar Cristiano Ronaldo is the most abused player in the English Premier League, according to a study. In the first half of last season, a total of 2.3 million tweets were examined over five months, including around 60,000 insults.

A fifth of them (12,520) had the former European champion as their goal. It was almost 4000 on August 27, 2021 when it was announced that Ronaldo was returning to Manchester United.

After Cristiano Ronaldo, England international Harry Maguire was hardest hit. The Man United captain received a particularly violent response when the central defender apologized on Twitter after the 2-0 defeat by city rivals and eventual champions Manchester City. The result was 2903 tweets with insults.

In general, the English record champions from Manchester were the most under verbal “attack”. Half of all insults were focused on 12 players, eight of whom play for United, including the top four in the rankings.

However, the study also found that 57 percent of the reactions via Twitter were positive, 27 percent neutral, and 12.5 percent critical. The rest was offensive.