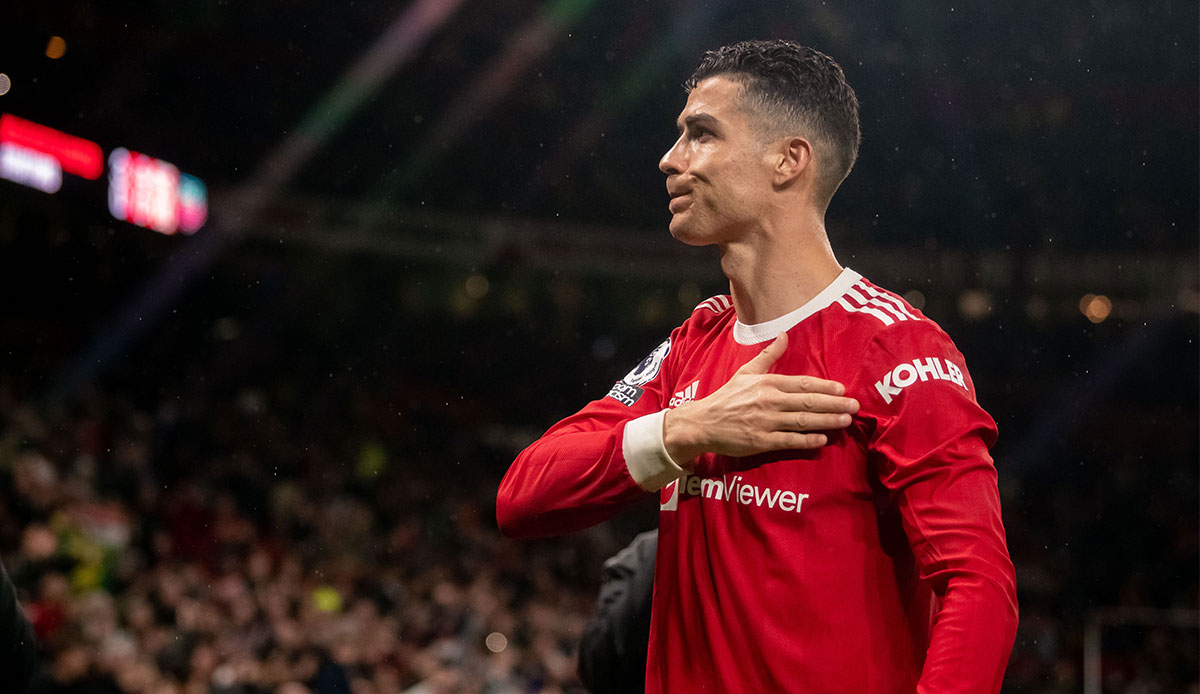 Attacker Cristiano Ronaldo is apparently not concerned with saying goodbye to Manchester United. At least that’s what a post by the Portuguese suggests Instagram there.

“As we play our last home game of the season I would like to thank the fans at Old Trafford who endured a difficult season and always stood by our side,” wrote the 37-year-old after the 3-0 win over Brentford.

Ronaldo continued: “Your support means a lot to us and our goal is to get better every day to achieve what we all want: glory for Manchester United!”

The Red Devils no longer have a chance of winning the title this season, so “Glory for Manchester United” could only come again next season under new coach Erik ten Hag. In any case, Ronaldo himself has not publicly spoken of farewell so far, although the club is expected to only play in the Europa League in 2022/23. To what extent ten Hag plans with Ronaldo is not yet known.

Another clue to Ronaldo’s whereabouts may have been a brief but clear statement from the striker right after the Brentford game. After the final whistle he said to the cameras Sky Sports: “I am not ready yet.”

With a disappointing United, the five-time world footballer is still one of the bright spots of the current season. In 38 games he got 24 games and three assists.