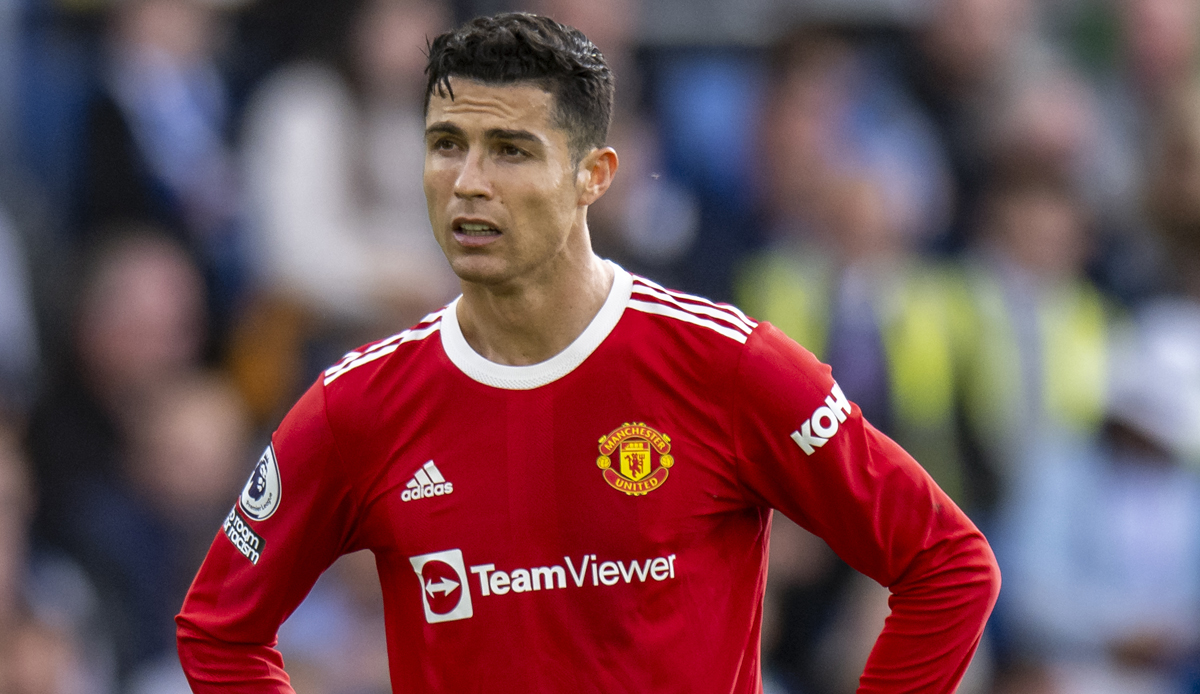 Cristiano Ronaldo is apparently flirting with a return to Sporting, reports The Athletic. According to the report, CR7 agent Jorge Mendes is working to find a new club for the superstar and has now opened talks with the Lisbon giants

Ronaldo’s first professional club qualified for the Champions League after finishing second in the Portuguese league, which should be a major incentive for Ronaldo. However, Ronaldo’s funding is said to be a major problem for the club, and head coach Ruben Amorim is said to have concerns about bringing Ronaldo into his team as the 37-year-old would change the dynamics of the team.

After meeting ManUnited: Ronaldo wants to leave the club

Cristiano Ronaldo is now back in Manchester and is said to have had initial talks with the club. According to media reports, however, these should not have changed the superstar’s opinion and the Portuguese still wants to leave the Red Devils.

With the English record champions, CR7 would only play in the Europa League next season, which is said to be one of the main reasons for the change request. Ronaldo moved to Manchester from Juventus last year and scored 24 goals in 38 games there. His contract with United expires in 2023.