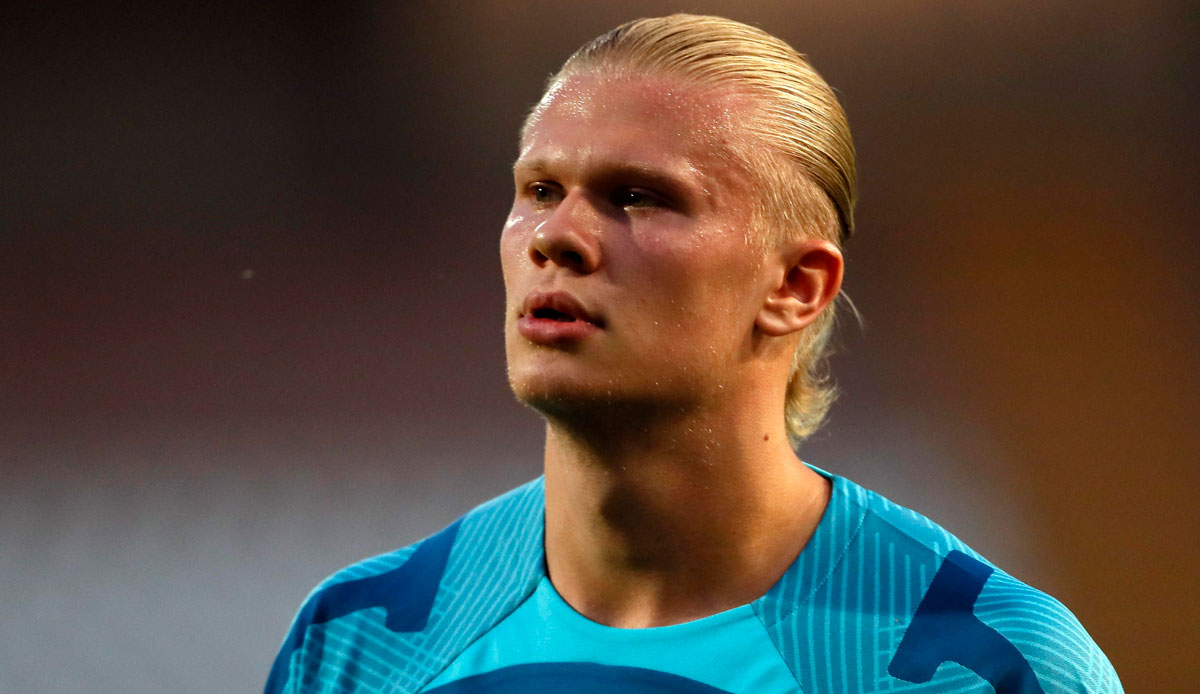 In an interview with the Belgian newspaper Het Laatste Nieuws the midfielder emphasized that he expects “a lot” from the Norwegian. De Bruyne added: “It would be good to have a striker who scores 20 to 25 goals in a season.”

In his year and a half at BVB, Haaland had already proven that he could reach this mark. In 89 competitive games he had scored 86 goals for Dortmund. On top of that, the 21-year-old prepared 23 goals.

Ilkay Gündogan is also hoping for a lot from Haaland. “We’ve seen that, especially in tight games, we might need someone who has the physical strength to win duels, hold the ball and even force a goal with a header,” he said in one Interview with the FAZ.

Dortmund and Manchester City announced Haaland’s move in May. However, the Skyblues have not yet publicly presented their new goalscorer.