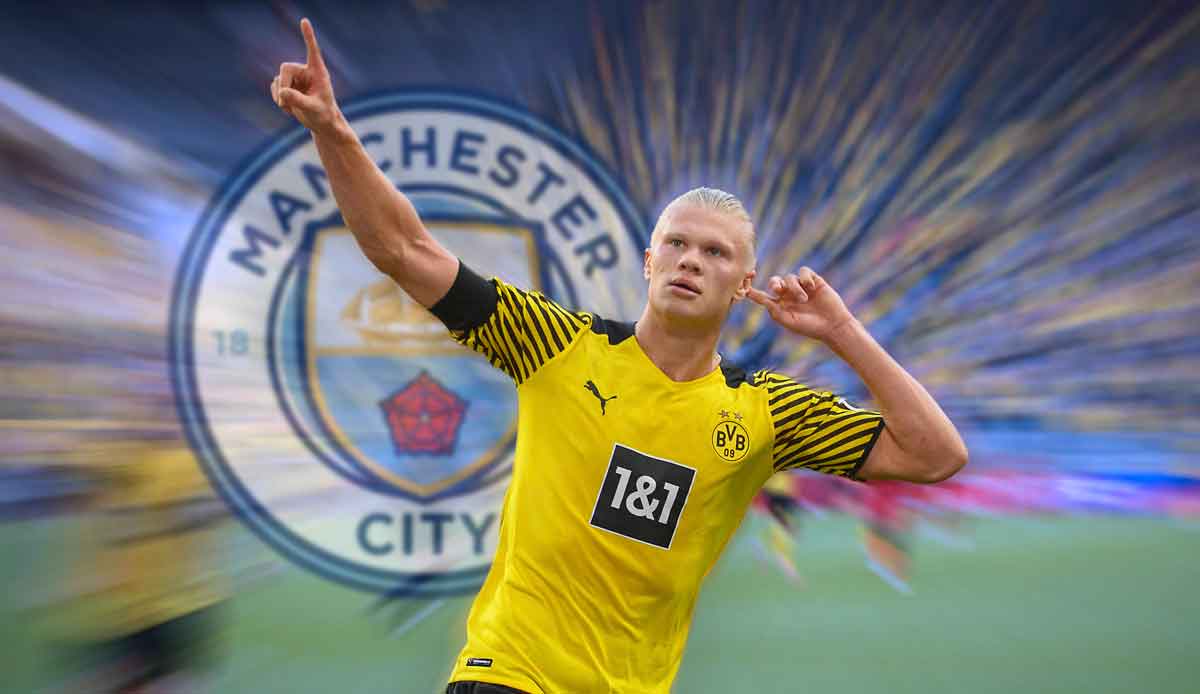 Erling Haaland’s move to Manchester City is on the home stretch. As the Premier League club and Borussia Dortmund confirmed on Tuesday, the two clubs have reached an agreement. Only the contractual terms with the Norwegian still have to be clarified.

With the transfer, one of the most sensational personal details in world football comes to an end after lengthy speculation. The Haaland issue occupied BVB for many months. A move to Spain has long been considered the most likely option, but while FC Barcelona were unable to finance the transfer financially, Real Madrid focused on signing Kylian Mbappe from PSG.

Ultimately, Manchester City emerged as the most likely target for Haaland. The club where his father Alf-Inge was once under contract.

From a sporting point of view, it is exciting to see how Haaland will fit into the system of city coach Pep Guardiola. The Spaniard usually plays with a “false nine” up front in the season that is coming to an end, and another striker will join the squad in Julian Alvarez in the summer.

Meanwhile, BVB loses its absolutely exceptional striker. In two and a half years in the black and yellow jersey, Haaland, who came from RB Salzburg for 20 million euros in winter 2020, played 88 competitive games and scored an incredible 85 goals (23 assists).