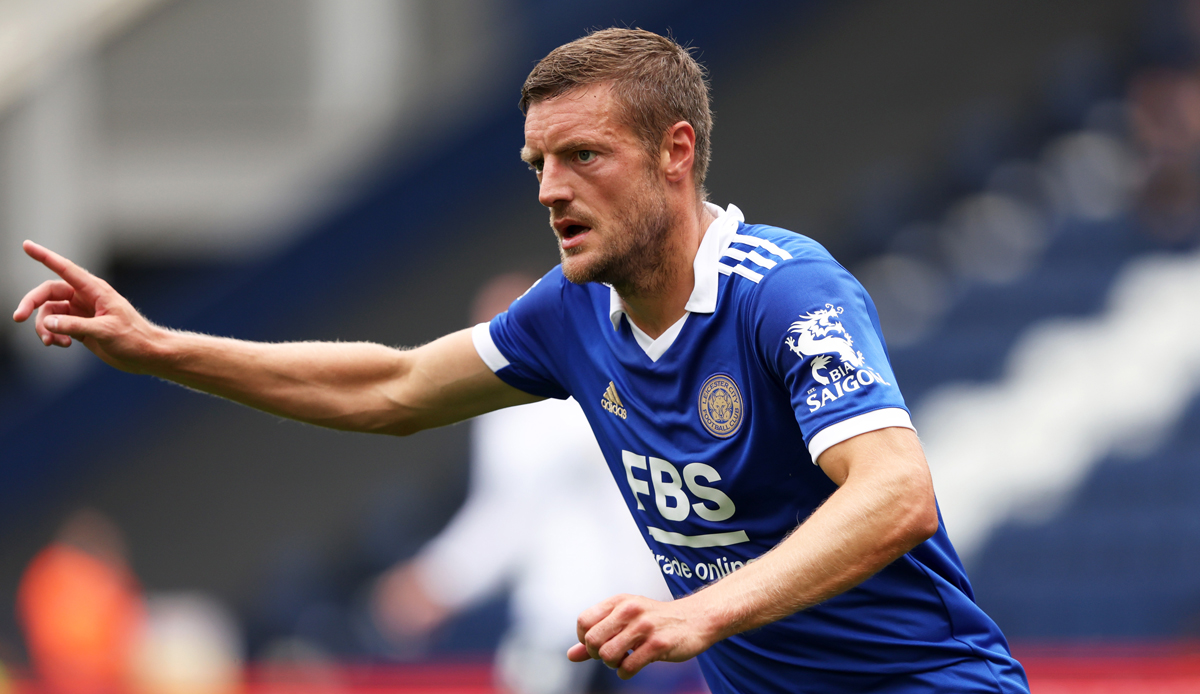 Manchester United are now considering signing Jamie Vardy from Leicester City in their search for the new striker demanded by manager Erik ten Hag. That reports The Athletic.

Most recently, the Red Devils were very interested in Marko Arnautovic from FC Bologna, but his commitment was also shattered due to massive protests from the fans.

According to the report, the Foxes don’t want to just let Vardy go. In addition, the 35-year-old Englishman is known for his club loyalty. He has been playing for Leicester City for ten years now. During this time he had several opportunities to move to one of the so-called top six clubs in the Premier League – especially after the Foxes surprisingly won the title in 2016. Vardy has always remained loyal to the club.

Despite his now advanced footballing age, Vardy could provide the necessary punch at the top and goal threat at Manchester United. After two games, the Red Devils have only one goal on their credit side – and that was also an own goal.

In the 4-0 defeat in Brentford last Saturday, the United offensive department went empty-handed. The change-willing superstar Cristiano Ronaldo, who was in the starting XI for the first time and who is said to want to leave the club, did not make the difference.

Vardy has scored 133 goals in 272 Premier League games so far. There are also 46 assists.