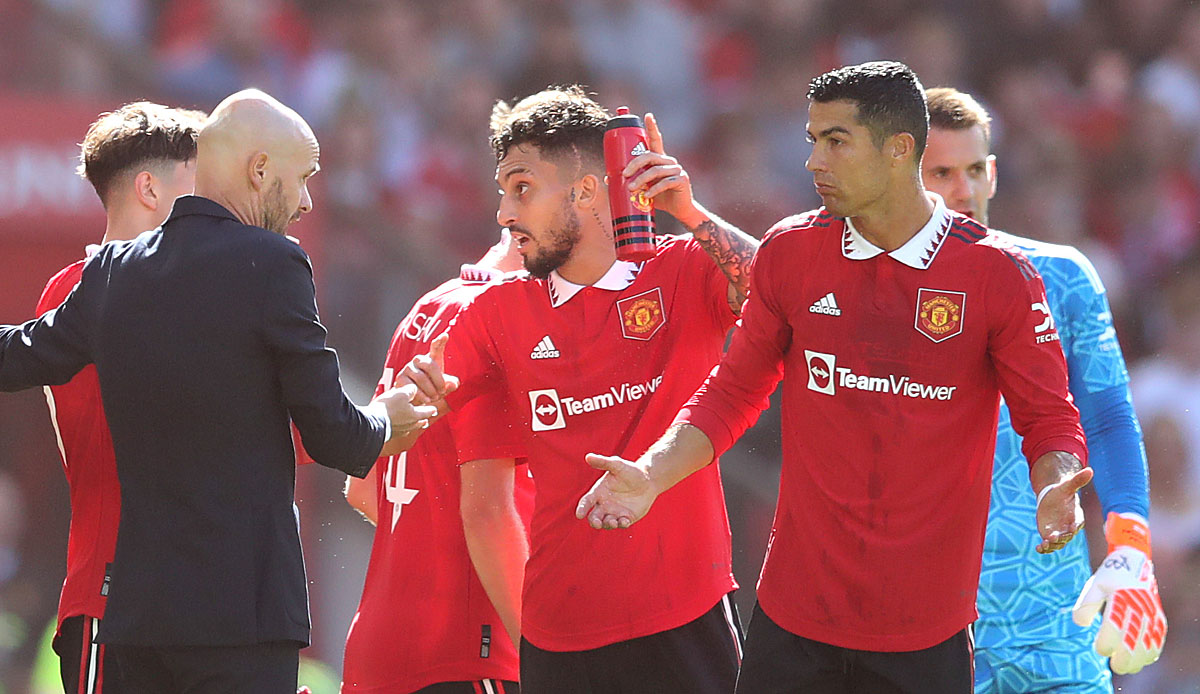 Manchester United coach Erik ten Hag has sharply criticized the five-time world footballer Cristiano Ronaldo after his stadium escape. “I can’t accept that,” said the 52-year-old in an interview with the Dutch sports portal via play sports.

Ronaldo and other United players left Old Trafford early on Sunday during the pre-season game against Rayo Vallecano (1-1).

“It’s unacceptable. For everyone. We’re a team and you have to see it through to the end.” Ronaldo had previously played his first game in twelve weeks for the English record champions and was used for 45 minutes. “I’m glad to be back,” tweeted the 37-year-old Portuguese afterwards.

The star striker who was willing to change had missed the preparatory tour to Thailand and Australia, officially for personal reasons. Ronaldo has been flirting with a change for weeks and has long since asked United for approval. So far, however, the offers from top clubs have been limited.