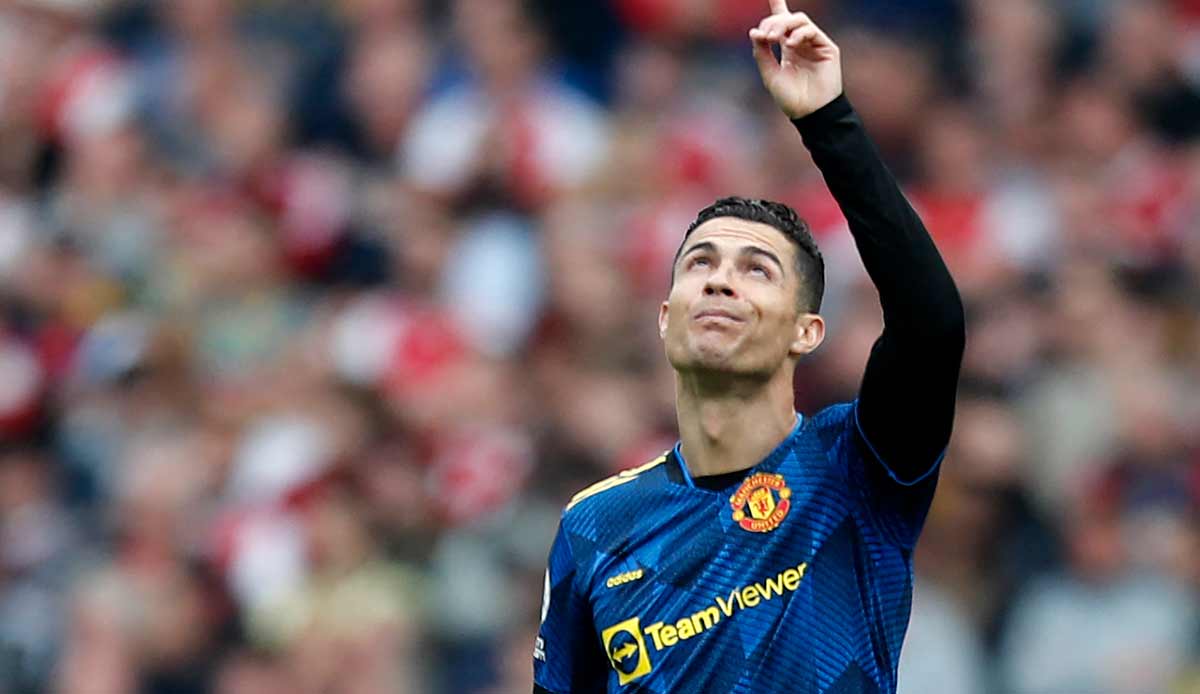 The English record champions Manchester United, with team manager Ralf Rangnick, have lost further ground to their competitors in the struggle for a place in the Champions League in the Premier League. At Arsenal, the players around superstar Cristiano Ronaldo, who played for the first time after the tragic death of his newborn son and scored a goal, lost 3-1 (2-1).

Nuno Tavares (3′) and Bukayo Saka (32′, penalty kick) gave the Gunners a 2-0 lead. In the 34th minute, Ronaldo scored the equalizer for United, who now sit six points behind Arsenal in the table.

Bruno Fernandes put a hand penalty on the post (57th). Another Ronaldo hit (60th) was not given due to offside after video evidence. Ex-Gladbacher Granit Xhaka (70th) then made everything clear for Arsenal.

After scoring, Ronaldo gestured towards the sky. During the week CR7 missed the 4-0 draw at Liverpool FC, but was greeted with a standing ovation by the fans in the seventh minute at Anfield Road. Supporters applauded to show their support for the five-time world footballer and his partner Georgina Rodriguez after the tragedy.

Ronaldo thanked Instagram for the emotional gesture: “Thank you, Anfield, me and my family will never forget this moment of respect and compassion.”