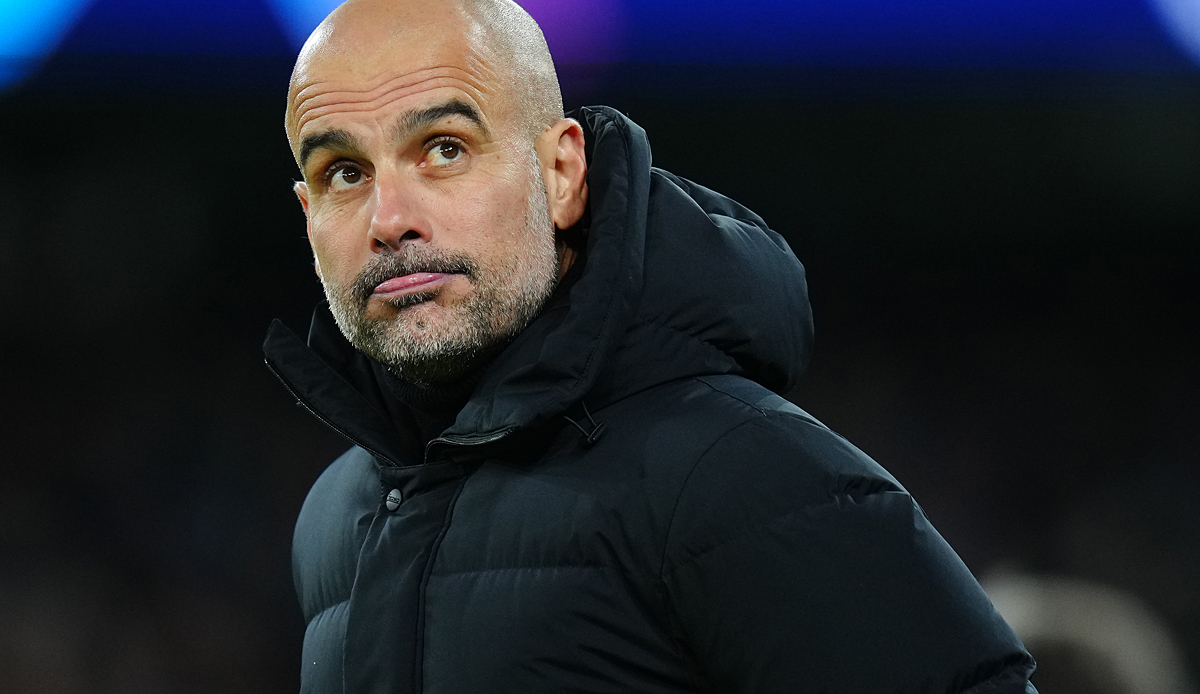 “Everyone knows the situation. Of course, I’m expected to say something, but Borussia Dortmund and Manchester City have forbidden me to say anything because the transfer hasn’t been completed yet,” said the ex-Bayern coach before the league game Wolverhampton Wanderers on Wednesday (9.15pm).

The 21-year-old Norwegian Haaland has apparently already completed the medical check and is said to switch to the Premier League leaders for a fixed transfer fee of 75 million euros. Guardiola also blocked inquiries about Haaland: “I’m really not allowed to say anything because it’s not legally approved.”