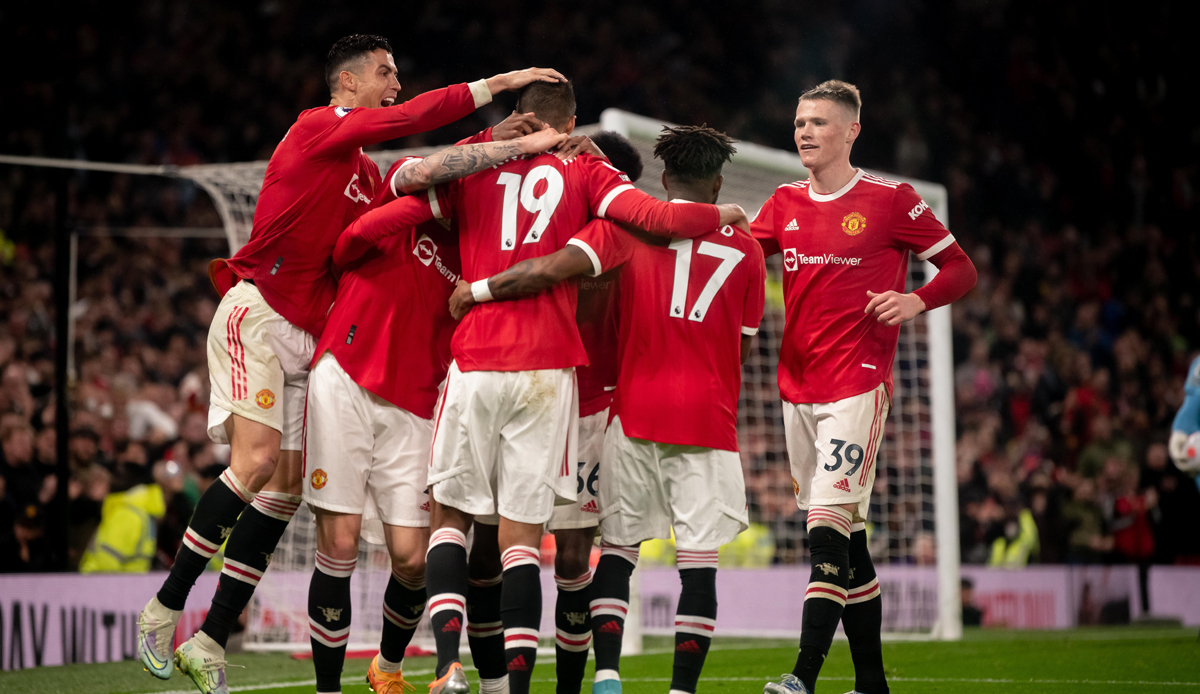 Ralf Rangnick (63) has said goodbye to Old Trafford. In his last home game as manager of Manchester United, the Red Devils easily won 3-0 (1-0) against FC Brentford in the Premier League.

Manchester moved up to five points on fourth-placed Arsenal FC with the first three after three games without a win, but they no longer have a realistic chance of qualifying for the Champions League – the Londoners have played two games less. United are sixth ahead of their final two away games and are likely to play in the Europa League next season.